A chieftain of the Peoples Democratic Party (PDP), Osita Chidoka has reacted to those calling on former President, Goodluck Jonathan, to run for the presidency in 2023. 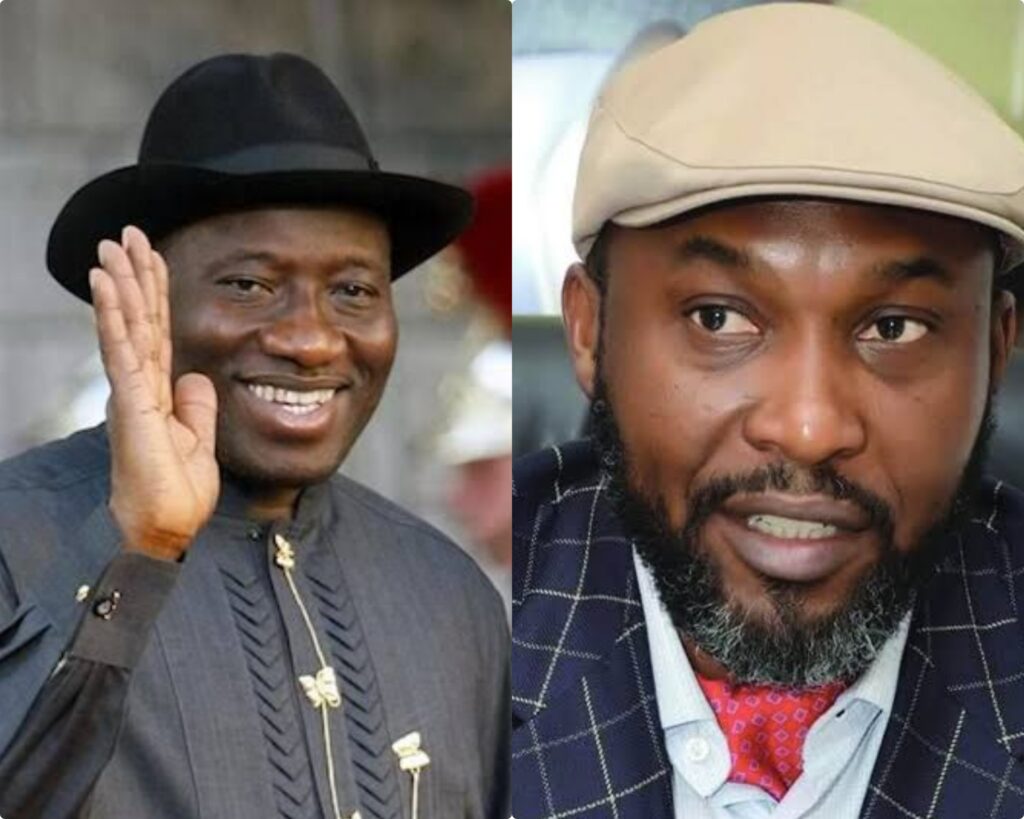 Speaking on Arise Television on Saturday, the minister of aviation said Jonathan should not be lured into the presidential race as he would determine his own political future.

According to him, Jonathan will come out boldly and declare his intention if he wants to run for the 2023 presidency, noting that the former president does not need to be lured by anyone to join the presidential race.

He said, “As for President Goodluck Jonathan, I have not discussed ‘GEJ is coming’ with him. In the last conversation I had with him, he wasn’t indicating interest in running for any public office,” he said.

“He is in a good place because he represents something that every part of the country can relate to. He has learnt his lessons from his time in office. He is in that position that he is the leading light of the PDP as he came into power from deputy governor to president in the PDP. I believe his political future would be determined by making public choices.

“I don’t think former President Jonathan would be in that position where he is being called to come and be president. If he wants to be president, he would come out boldly and say, ‘I want to be president of Nigeria again because I have the experience and have the capacity to bring back peace in Nigeria and to restore capacity in Nigeria.’ He can make that case for himself.

Chidoka added that among the Igbo, there is “a lot of soul searching about who we are and our role in Nigeria”.

READ:  SHOCKING: Woman Bites Off Her Friend’s Eyelid During A Fight In Lagos 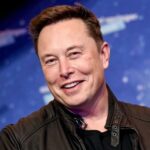 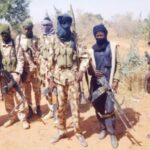