Elon Musk in a tweet earlier today announced that his company’s Starlink satellites have been activated in Ukraine amid the ongoing Russian military invasion. 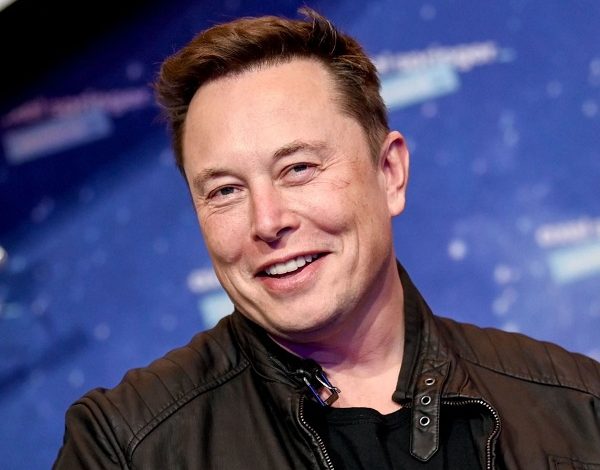 Elon Musk is famously known as The founder, CEO, and Chief Engineer at SpaceX; early-stage investor, CEO, and Product Architect of Tesla, Inc.

The satellite activation will power internet connectivity challenges Ukraine is facing as the Russian invasion continued.

Ukraine’s President Mykhailo Fedorov reached out to Elon via Twitter. He wrote:

@elonmusk while you try to colonize Mars — Russia try to occupy Ukraine! While your rockets successfully land from space — Russian rockets attack Ukrainian civil people! We ask you to provide Ukraine with Starlink stations and to address sane Russians to stand.

Internet service has been disrupted in several cities throughout Ukraine, including the capital city, Kyiv, Mariupol, Kharkiv, and Kherson.

According to Wikipedia, Starlink is a satellite internet constellation operated by SpaceX providing satellite Internet access coverage to most of the Earth The constellation has grown to over 1,700 satellites through 2021, and will eventually consist of many thousands of mass-produced small satellites in low Earth orbit (LEO), which communicate with designated ground transceivers.

Explosion in Ghana: Many feared dead as vehicle carrying explosives collide with motorcycle in Apiate Bogoso