The billionaire founder of Tesla and SpaceX, Elon Musk has sacked three top Twitter executives, a few hours after completing the acquisition of the social media platform. 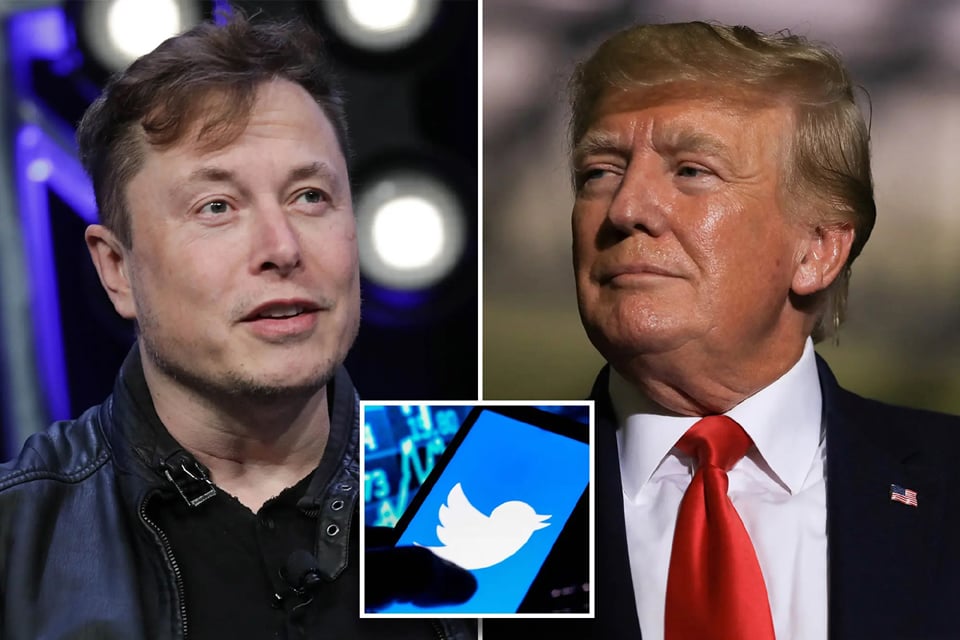 On Thursday, October 27, the world’s richest man acquired the social media platform on a $44 billion deal after six months of public and legal wrangling.

Agrawal and Segal were in Twitter’s San Francisco headquarters when the deal closed and were immediately escorted out, Reuters reported.

Musk intends to replace Agrawal, who was fired along with other major executives. The billionaire is expected to remain CEO in the interim but may eventually cede the role in the longer term.

READ:  Air Peace Sacks Over 70 Pilots, Cuts Salaries By 40 Percent Due To Effect Of Coronavirus Pandemic

After closing the deal on Twitter’s buyout, Musk said his decision to acquire the platform was for humanity, adding that most speculations were wrong.

One of the executives, Gadde, was said to have been sacked for playing a major role in the ban of a former president of the United States, Donald Trump from using Twitter.

The new Twitter owner said he would reverse the life ban imposed on Trump, stressing that it was a “mistake” for the microblogging platform to permanently ban the former president.

Although Musk also intends to do away with permanent bans on users because he doesn’t believe in lifelong prohibitions, It’s unclear if Trump would return back on Twitter in the near term.

KanyiDaily recalls that Donald Trump had said he would not return to Twitter even if his account is reinstated but would remain on his own social media platform, Truth Social.

READ:  What does ''the principle of least privilege'' mean as applied to security? 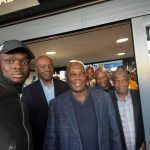 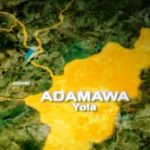