Kaduna State Governor, Nasir El-Rufai has called on the federal government to sell everything in the oil and gas sector before it brings Nigeria to its knees. 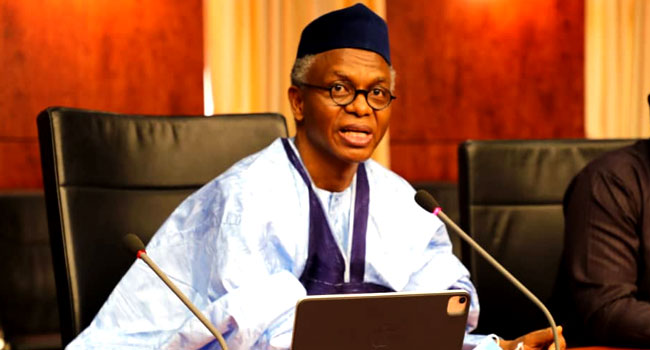 KanyiDaily recalls that the Nigerian National Petroleum Company (NNPC) Limited was transformed from a corporation to a limited liability company in July 2022.

Speaking on Thursday at KADINVEST, an economic summit in Kaduna, El-Rufai described NNPC as Nigeria’s biggest problem, stressing that the commercialization of the oil company will change nothing until it’s privatized.

The governor further added that the NNPC has not brought substantial revenue to the federation account this year, noting that the company isn’t adding any financial value to the country.

He pointed out that Nigerian Telecommunications Limited achieved nothing until the private sector came in and revolutionalized the telecoms business.

El-Rufai said the government does not have any business managing the oil sector. He also called for the privatization of the power sector so Nigeria can overcome the hydra-headed and decades-long challenges of the sector.

READ:  Fayemi Reportedly Moves To Dethrone 16 Kings In Ekiti, Days After Sanusi Was Removed By Ganduje

He said, “Any sector that the federal government tries to get into gets messed up. Any area that the government can get out of… it should.

“When I say the government should get out of oil and gas, people shouldn’t think it’s crazy, it’s not. There is no reason the government of Nigeria should be in the oil and gas sector. It has failed by every measure, they should just get out.

“This year NNPC hasn’t brought N20, 000 to the federation account. We are living on taxes. It is PPT, royalties and income tax that is keeping this country going.

“Because NNPC claims that subsidy has taken all the oil revenues, I don’t believe that. So, the government should sell everything —the oil and gas sector. I have been making this point since 1999 when I was head of the Bureau of Public Enterprises (BPE). I have not changed my mind.

“The government should get out of whatever is left of electricity. Leave it to the private sector. Maintain the environment. The money will come.

“Nothing has changed for NNPC other than adding L to it for the limited. They are still taking our money. They are still declaring profits that we don’t see the dividends.

“NNPC is a big problem to Nigeria and unless we resolve it, it will bring Nigeria to its knees. It’s a systemic and institutional problem, it’s beyond one person.” 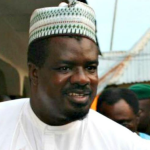 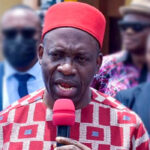