Anchored by veteran journalist Chris Kehinde Nwandu, ‘Inside Politics with CKN’ will feature the movers and shakers in the Nigerian political arena. 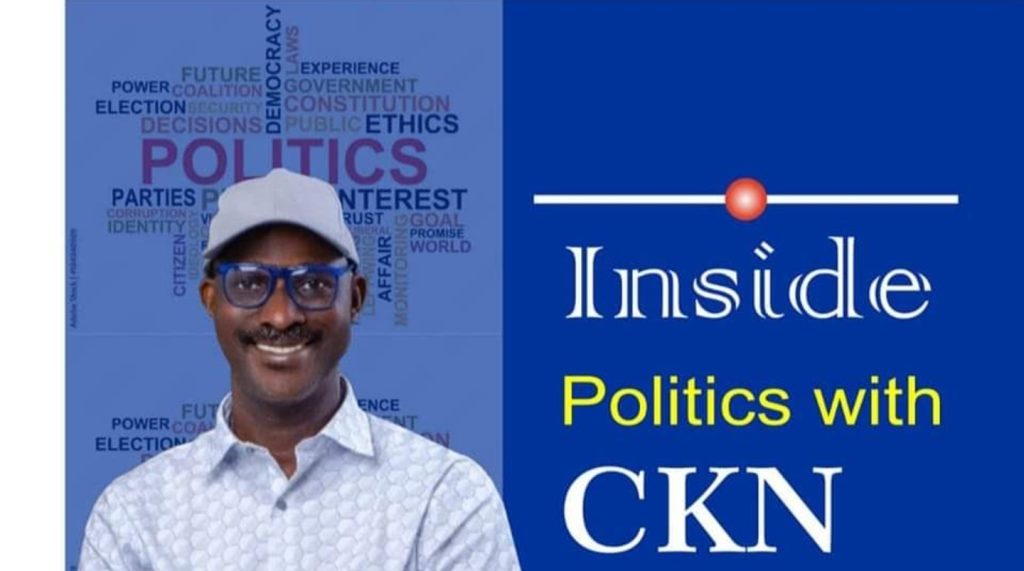 As we look forward to the 2023 governorship and presidential elections, Nwandu is the ideal person to dissect the important political stories as Nigerians begin to think about their next leaders.

The 30-minute program was initially set to debut on Friday, September 30th but was moved to Friday, October 7.

The weekly half-hour show will discuss and analyze the political situation in the country while guests will cut across politics, Economy, Security and other sectors. 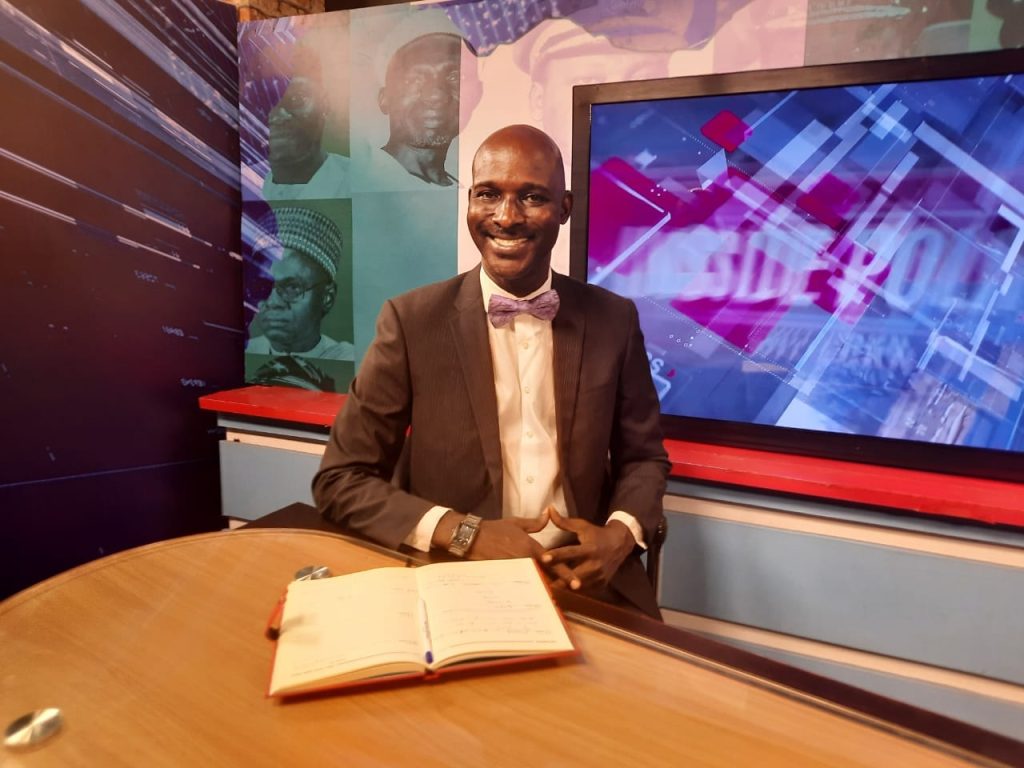 The program wouldn’t have come at a better time than now when Nigeria is facing several socioeconomic and political challenges.

The 30 minutes program will help to raise the stake in our polity and proffer solutions were necessary.

The show which is produced by ”African Governance and Leadership Initiative” is broadcast on Fridays from 8:00 pm to 8:30 pm on Silverbird TV and Silver News24 from Silverbird’s studios in Lagos State. 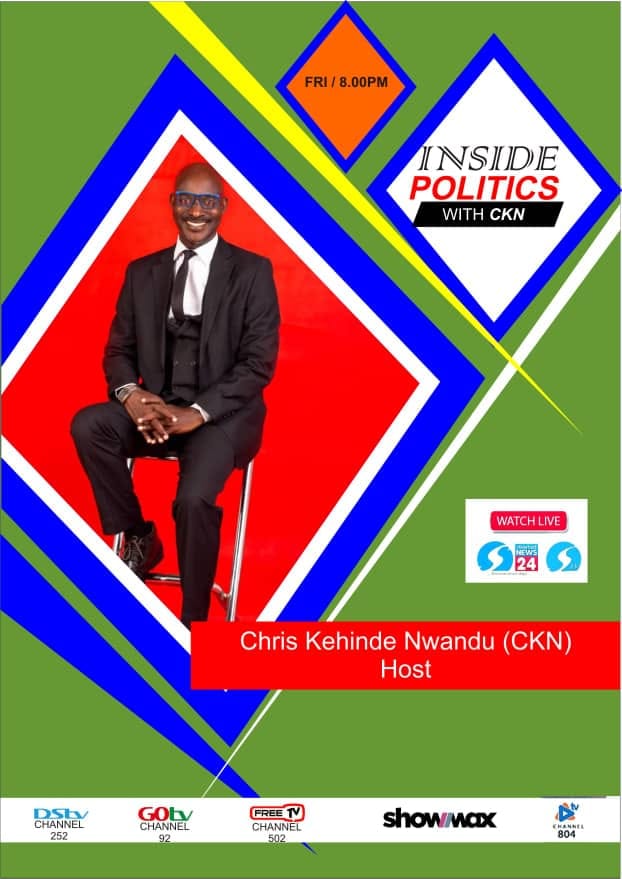 DON’T MISS: How I was Detained For Two Hours And Almost Deported From Heathrow Airport London – Chris Kehinde Nwandu 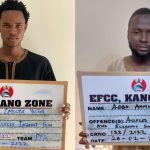 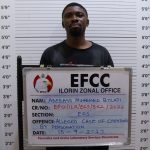