A video circulating on social media shows the moment a married man identified as Francis Banda is seen demolishing the two houses he built for his wife and her mother after she dumped him for another man in Malawi. 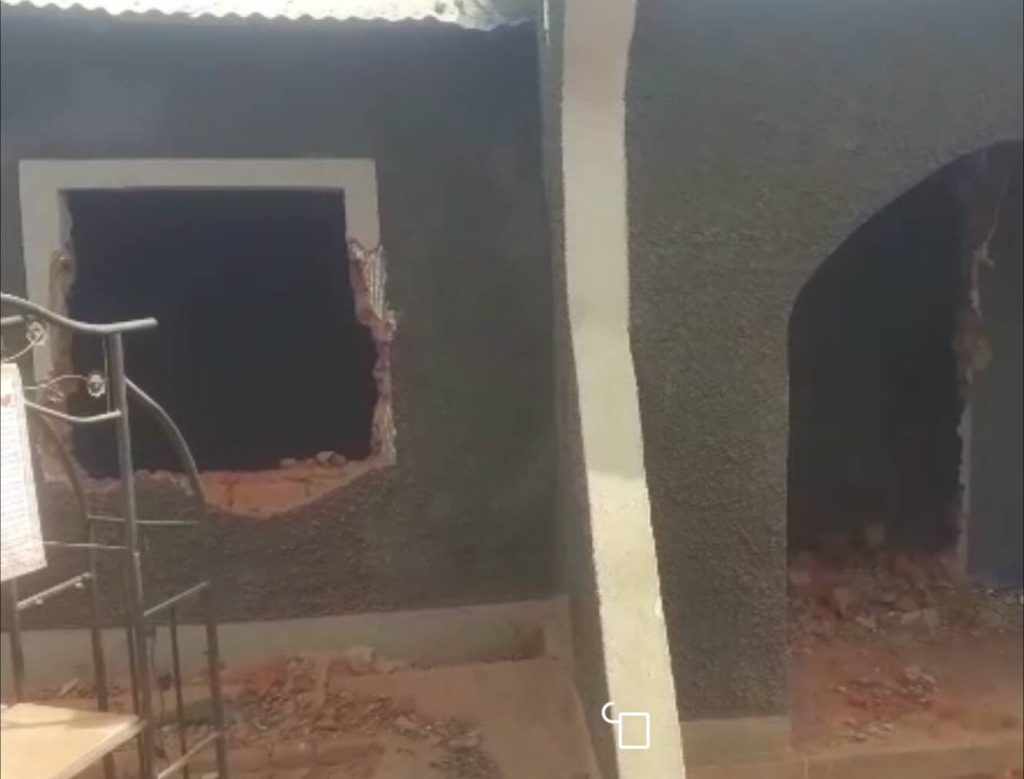 Man Demolishes House After His Wife Dumped Him

According to Malawi 24, Banda shared an audio on social media where he explained that he has been married to his wife for 13 years and blessed with three children.

The man revealed that during their marriage, he managed to build two houses, one for the wife and another for her mother at the wife’s home village.

Banda, however, said that his wife recently started a relationship with another man and left their house without giving any reason for her actions.

The man said he tried to communicate with his wife, but her phone was answered by the new man, which angered him and he decided to demolish the houses which he built for the woman and her mother in the village.

READ:  D'BANJ AND MOHITS RECORDS CREW IN ILLUMINATI PLOT TO TURN THE NATION GAY!....hmmm I no fit shout!

KanyiDaily had also reported how a Nasarawa lecturer, Dr Fred Ekpe Ayokhai connived with his children to assault a 20-year-old student who reportedly fought his daughter over a man.

READ:  Babcock Student Flogged Mercilessly By His Father For Scamming Him Of N800,000 [Video] 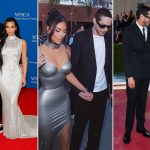 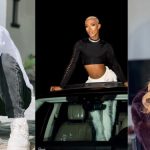