Bashir Ahmad, the Special Assistant to President Muhammadu Buhari on Digital Communications, has shown off the new N200, N500, and N1000 Naira notes. 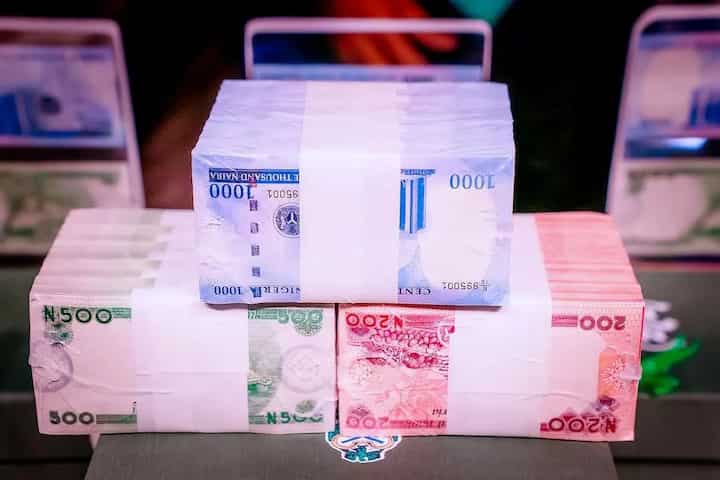 On October 26, the CBN Governor, Godwin Emefiele said that the apex bank would redesign Nigeria’s currency from N200 naira denomination to 1,000 naira notes from December 15.

He said the planned policy was in line with Sections 19, Subsections a and b of the CBN Act 2007, upon which the apex bank sought and obtained the approval of President Buhari to redesign, produce, and circulate new series of banknotes at N200, N500, and N1,000 levels.

On Wednesday, November 23, Buhari performed the official launch of the redesigned 200, 500, and 1000 Naira notes denomination with immense pride and satisfaction.

He said the need to take control of the nation’s currency in circulation as well as address the hoarding of Naira banknotes outside the banking system is urgent.

Taking to his Twitter page, Ahmad shared photos of the redesigned 200, 500, and 1000 naira notes which the CBN gave December 15, 2022, as the date to start circulating the currency. 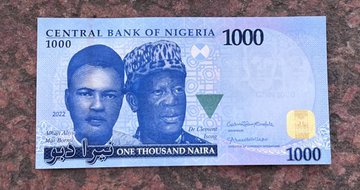 The 1000 Naira banknote is the highest-value paper money note in Nigeria. On the obverse side of the N1000 bill are the portraits of Mallam Alijy Mai-Bornu and Dr Clement Nyong Isong.

Both men are governors: the former of the Central Bank of Nigeria and the latter of Cross River State, South Nigeria. 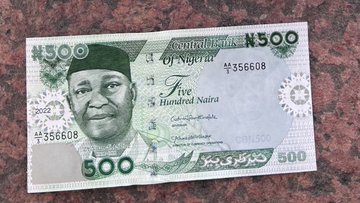 The five hundred Naira Nigerian note is a denomination of Nigerian currency. It was introduced in April 2001, and it was the highest currency in Nigeria when it was introduced.

The obverse of the note features a portrait of Nnamdi Azikiwe. The reverse features an off-shore oil rig

No changes were made also to the image on the N200 notes, which features Ahmadu Ibrahim Bello, Sardauna of Sokoto, Northern Nigeria’s Premier. 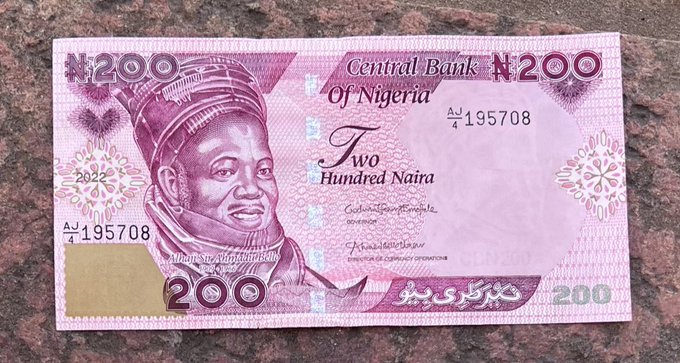 KanyiDaily recalls that Edo State Governor, Godwin Obaseki said the CBN’s plan to redesign naira notes is political and a ploy by the ruling All Progressives Congress (APC) to sway voters ahead of the 2023 general elections. 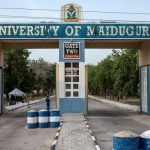 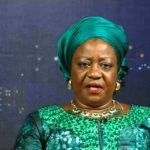