Manchester United superstar, Cristiano Ronaldo has accused the club of betraying him, stressing that he has lost his respect for the team coach, Erik ten Hag. 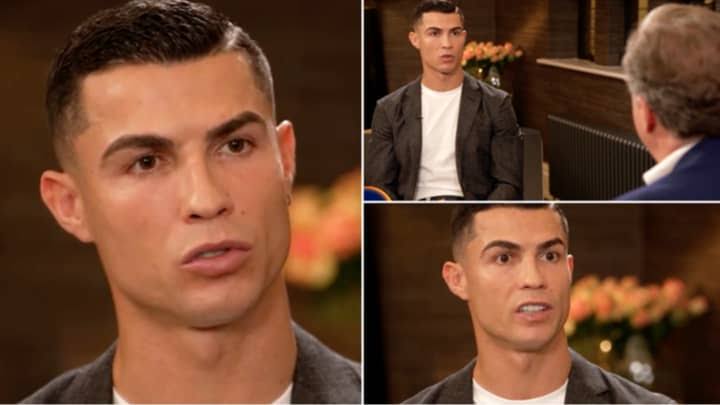 The 37-year-old Portuguese footballer, who spoke in an explosive interview with Piers Morgan on Sunday night, said he feels “betrayed” by Man Utd for trying to force him out of the club.

Ronaldo said he’s been made a “black sheep” who is blamed for everything that has gone wrong at Old Trafford after frustrating his attempt to leave the club this summer.

The five-time Ballon d’Or winner, who described his situation as the “most difficult period of my life”, said he has “no respect” for the club manager, Ten Hag because he doesn’t show respect for me”.

When asked if United’s hierarchy were trying to force him out of the club, Ronaldo said: “Yes. Not only the coach, but the other two or three guys around the club. I felt betrayed.”

When quizzed again if senior club executives were trying to oust him, he replied: “Honestly, I don’t know. I don’t care. People should hear the truth. Yes, I feel betrayed. Some people don’t want me here not only this year, but last year too.”

The Portuguese forward also put a knife through Man United with a scathing review of the club since Sir Alex Ferguson left, claiming there has been no improvement.

“I don’t know what’s going on. The progress was zero. Since Sir Alex left, I saw no evolution in the club. Nothing had changed,” Ronaldo said.

“Nothing changes. Not only the jacuzzi, the pool, even the gym. Even some points of technology, the kitchen, the chefs – who I appreciate, lovely people! They stop in time which surprised me a lot.

“I thought I would see different things, technology, infrastructure. Unfortunately, we see many things I’m used to seeing when I’m 21, 22, 23. It surprised me a lot.”

Ronaldo also took a shot at former United boss Ralf Rangnick, who took over on an interim basis last season.

“For example, an interesting point is how a club like Manchester United sacked Ole (Gunnar Solskjaer), they bring in a sporting director Ralf Rangnick which is something nobody understands,” he said.

“This guy is not even a coach! A big club like Manchester United bringing in a sporting director surprised not only me but all the world.”

Ronaldo, who re-joined Man Utd in August 2021 and finished as their top scorer in all competitions last season with 24 goals, said he loves the fans but said the club has to change many things.

He said, “I think the fans should know the truth. I want the best for the club. This is why I come to Manchester United.

“But you have some things inside that don’t help [us] reach the top level as City, Liverpool and even now Arsenal…a club with this dimension should be top of the tree in my opinion and they are not unfortunately.

“As Picasso said, you have to destroy it to rebuild it (the artist’s exact quote was: ‘Every act of creation is first an act of destruction’) and if they start with me, for me, it’s not a problem.

“I love Manchester United, I love the fans, they’re always on my side. But if they want to do it different… they have to change many, many things.”

READ:  Paul Pogba Fights With His Brother, Accuses Him Of Blackmailing Him For €13 Million

Ronaldo was also critical of former United team-mate Wayne Rooney after the Englishman said he is in danger of becoming an “unwanted distraction” at Old Trafford.

Ronaldo said of Rooney: “I don’t know why he criticises me so badly…probably because he finished his career and I’m still playing at a high level. I’m not going to say that I’m looking better than him. Which is true…”

Ronaldo, who recently captained United in their 3-1 defeat at Aston Villa, also revealed how former boss Ferguson persuaded him to return to the club last summer.

“I followed my heart,” the five-time Ballon d’Or winner said. “He [Sir Alex] said to me, ‘It’s impossible for you to come to Manchester City’, and I said, ‘OK, boss’.”

Asked what Ferguson thinks of United’s current situation, Ronaldo added: “He knows better than anybody that the club is not on the path they deserve to be.

“He knows. Everyone knows. The people who don’t see that… it’s because they don’t want to see; they are blind.”

EXCLUSIVE: Cristiano Ronaldo tells Piers Morgan he feels like he's being forced out of Manchester United in an explosive interview.

"Since Sir Alex Ferguson left I saw no evolution in the club, the progress was zero."

This comes barely one year after Cristiano Ronaldo sent a heartfelt goodbye message to Juventus supporters after completing a shocking return to former club, Manchester United. 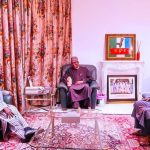 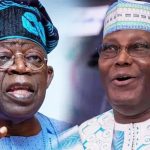