Former Akwa Ibom State Resident Electoral Commissioner (REC) of the Independent National Electoral Commission (INEC), Mike Igini has assured that the attacks on the offices of the electoral body can not stop the conduct of the 2023 general elections. 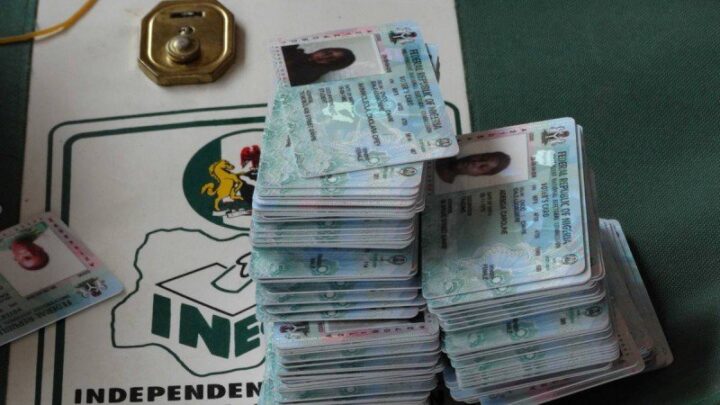 He also said the electoral commission will reproduce all Permanent Voters Cards (PVCs) burnt by hoodlums during attacks on its offices.

There have been a series of attacks on INEC offices in recent times.

Recall that Kanyi Daily had reported that some unidentified hoodlums had razed the INEC office in the Izzi local government area of Ebonyi state.

INEC National Commissioner, Festus Okoye, in a statement on Sunday, said a yet-to-be-determined quantity of Permanent Voters’ Cards (PVCs), 340 ballot boxes, 130 voting cubicles, and other items were destroyed in the fire incident which occurred around 10 am.

However, Igini said INEC has the information of all PVCs at state and national offices and it won’t take days to reproduce them.

“INEC has the capacity to respond to these challenges, particularly with respect to the PVCs that have been burnt. INEC has the number of all the PVCs…It is a matter of days, INEC will produce those PVCs,” he said.

He urged Nigerians not to be discouraged but to ensure they get their PVCs and exercise their franchise in the next general election.

The former REC also decried the inability of security agencies to bring perpetrators of violent attacks on INEC offices to book.

“Why should extra-constitutional actors, why should non-legitimise actors continue to attack INEC. It is an attack on democracy. My pain is that we have not been able to track anybody.

“It is a big challenge to all security agencies in this country that for these years, we have been unable to track those who attack our democracy.

“Look at what happened in the US, all those who attacked the Capitol Hill have been brought to book everyday but here we are in a state of anomie,” Igini stated.

Meanwhile, former Kaduna Senator, Shehu Sani had said that the ultimate aim of those attacking and burning down INEC offices is to sabotage the coming general elections.

He added that they are the enemies of democracy.

According to him, it is the patriotic duty of people to defy violence and raise against “those anarchists.” 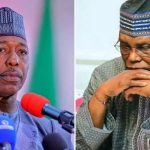 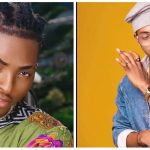