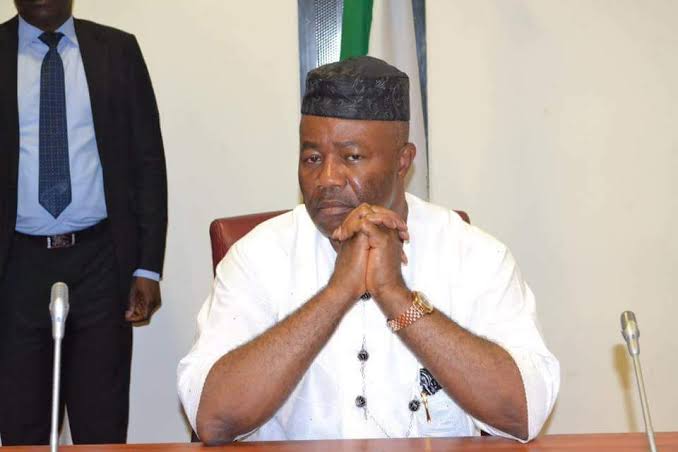 KanyiDaily recalls that the ex-minister had contested the presidential ticket of the All Progressives Congress (APC), but he withdrew from the race on June 7, and asked his supporters to back the party’s national leader, Bola Tinubu.

Akpabio thereafter contested and won the APC ticket for Akwa Ibom northwest senatorial district, but INEC said it does not recognise the primary election.

The State APC Chairman, Stephen Ntukekpo said he was directed by the party at the national level to carry out a re-run over alleged infractions.

But the Resident Electoral Commissioner, Akwa Ibom State, Mike Igini, said the commission would only recognise the winner of the primaries monitored by INEC.

Igini, who spoke to newsmen in Sunday, denied the claim that the commission monitored the re-run APC senatorial primaries, where Akpabio emerged the winner.

He said, “Senatorial primary was conducted on the 27th of last month. Was he an aspirant on that day? The answer is no. And the report of that day has been written since,” he said.

“That event has taken place and concluded before the presidential thing came up. He’s the one people should be asking questions if he participated in that primary. INEC is not involved in the conduct of party primaries. We are just an observer.” 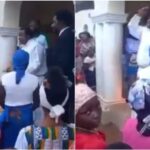 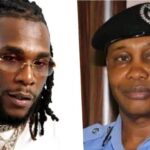