Former Minister of Niger Delta Affairs, Godswill Akpabio has won the rerun primary of the All Progressives Congress (APC) for the Akwa Ibom North-West Senatorial District. 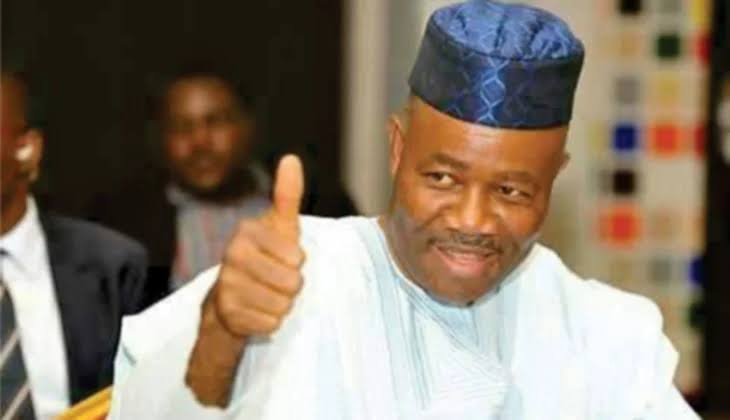 The former minister was declared the winner of the senatorial ticket after polling 478 votes to defeat his opponents at the Godswill Akpabio Empowerment Centre in Ikot Ekpene Local Government Area.

Udom Ekpoudom, a retired deputy inspector general of police, had three votes, while another aspirant, Joseph Akpan, had one vote.

A fourth aspirant, Ekperikpe Ekpo, a former member of the House of Representatives, had stepped down for Akpabio before the election.

The returning officer, Bunmi Imolehin, declared that the registered delegates were 540, but only 512 delegates were accredited, while 11 votes were void votes.

In his victory speech on Thursday night, Akpabio thanked the delegates “for trooping out in their hundreds to cast their votes for him”.

Akpabio assured if he returns to the Senate in 2023, he would bring “more infrastructural development, human capital development and youth and women empowerment”.

He Said; “I thank the Akwa Ibom North West senatorial district for finding me worthy to be given another opportunity to represent you in the Nigerian Senate.

“I recall when you gave me the first mandate in 2015 to 2019, I recall that there is no Senator ever that did the kind of empowerment I did for you.

“I know a lot of projects were done across the ten local government areas, from markets to water projects, to electrification project, to building of classroom blocks.” 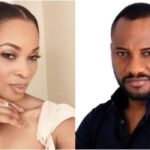 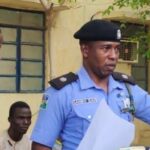