Kaduna State Governor, Nasir El-Rufai has dismissed suggestions that he was in the race to become running mate to the presidential candidate of the All Progressives Congress (APC), Bola Tinubu. 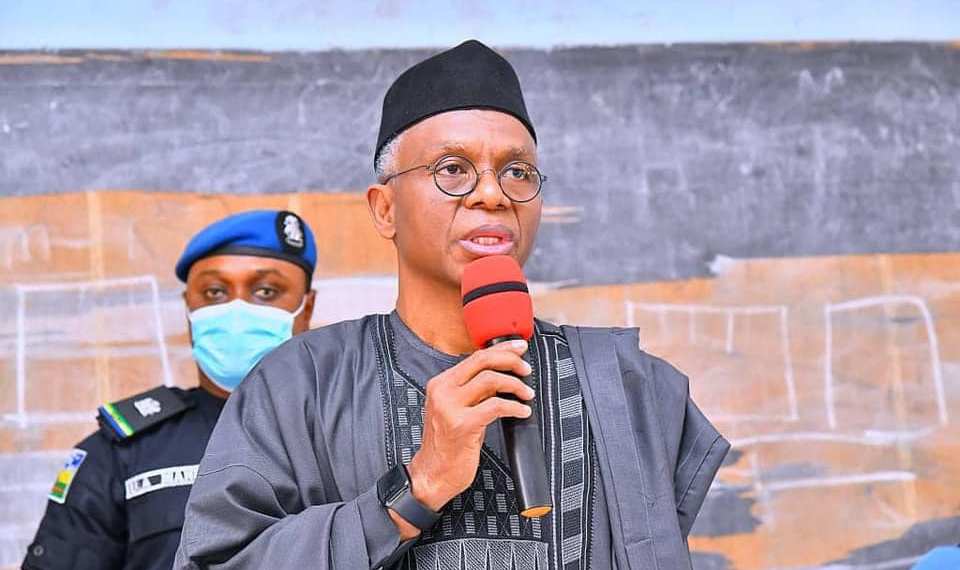 The governor, who spoke on Friday in an interview with Channels Television, also insisted that there is nothing wrong with Muslim-Muslim ticket, stressing that the business of governance has nothing to do with religion.

He said, “I don’t look at people from the lens of Muslim-Muslim or Christian-Christian, some of my closest friends are Christians.

READ:  2023: North Will Still Produce The Next President After Buhari – Bala Mohammed

“I don’t think the business of governance has to do with religion. I think we should look for the best person for the job. The person who will get the job done.

“You are asking the wrong question because I don’t look at people from the lense of Muslim-Muslim or Christian-Christian. I don’t think the business of governance has to do with religion. I think we should look for the best person for the job.

“I’m the wrong person to ask that question because in my state I picked a very competent and qualified woman as my running mate in the 2019 elections.

“But just because she happens to be a Muslim, people were calling it Muslim-Muslim ticket and they said we are going to lose. We didn’t. We won overwhelmingly.

“This fixation of Nigerians with religion instead of competence, capacity and capability is quite sad and pathetic and I urge you as the media to take religion out of governance and let’s look for capacity, competence and delivery.

“Nigeria is at crossroads. We face very serious dangers in security, economic meltdown, and global issues affecting us. All that people are concerned with as far as who will be president and vice-president, is religion.

“It is not our religion that will solve our problems. It is people who are competent, capable that will address Nigeria’s problems, unite the country and put it on a progressive path.”

KanyiDaily recalls that the Christian Association of Nigeria (CAN) had warned political parties in the country against presenting presidential running mates of the same religion as them. 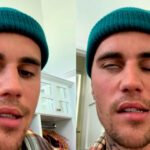