Director General of the Obi-Datti Campaign Organisation, Doyin Okupe said the presidential candidate of the Labour Party, Peter Obi will no longer attend debates where the flagbearers of other major parties are absent. 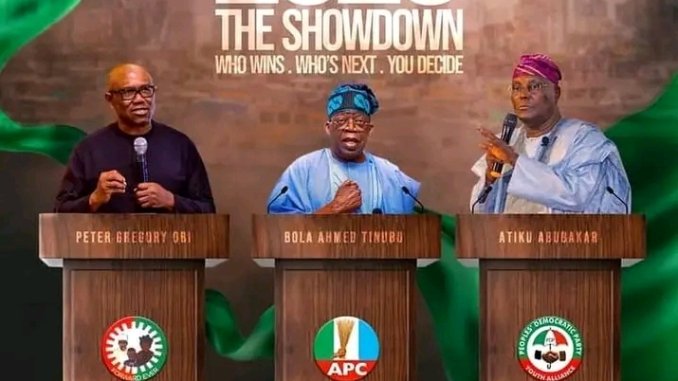 Okupe spoke at a press conference on Monday while reacting to the absence of other major presidential candidates at the town hall meeting organized by Arise TV on Sunday.

The presidential candidate of the All Progressives Congress (APC), Bola Tinubu failed to show up at the debate, while Atiku Abubakar of the Peoples Democratic Party (PDP) was also represented at the event by his running mate, Ifeanyi Okowa.

Reacting to the development, Okupe described a situation where candidates were unequally yoked with surrogates in such very important engagements.

He said Obi will no longer debate with surrogates or running mates and will back out of any debate even at the last minute should other presidential candidates fail to show up.

“The APC did not turn up and did not send a representative, I respect that. We will no longer be part of any Presidential debate where surrogates are sent to represent the candidate.

Okupe also described the continued absence of Tinubu from events organized to afford candidates speak directly to Nigerians about their plans for the country as “disrespectful” to voters.

He cited the debate organized by the Lagos Chamber of Commerce where Tinubu sent his running mate Sen. Kashim Shettima as representative and his conspicuous absence from the Arise TV Town Hall meeting held on Sunday.

KanyiDaily recalls that the spokesperson for the PDP presidential campaign council, Dino Melaye has demanded an apology from Peter Obi over the “unwarranted” outburst against him during the presidential town hall meeting organized by Arise TV on Sunday. 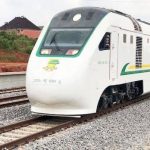 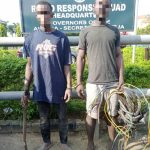