The Majority Leader of the House of Representatives, Alhassan Ado-Doguwa, on Friday, raised the alarm over the crisis rocking the Kano State chapter of the All Progressives Congress (APC). 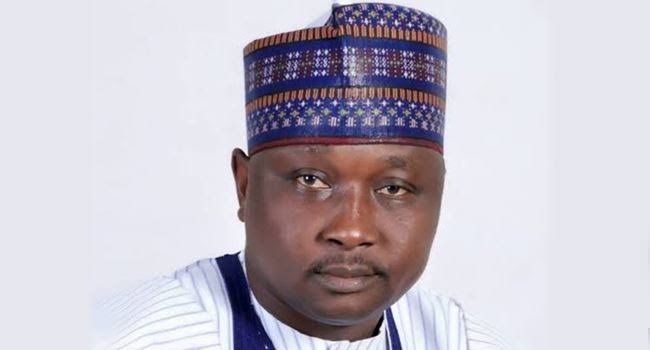 Ado-Doguwa warned that the APC may lose the presidential election in the state in the next year’s general election.

He stated this during a press conference in Abuja.

According to him, Governor Abdullahi Ganduje had left the structure of the party in the state in the hands of those who were disorganising it.

In the area of administration, the Majority Leader of the House said Ganduje has governed the state well, but that loyal members of the party have been frustrated out of the party by those he left to manage the APC.

The lawmaker, who is representing Doguwa/Tudun Wada Federal Constituency in Kano State, questioned the loyalty of a former commissioner for Local Government and Chieftaincy Affairs and deputy governorship candidate of the APC, Murtala Garo, an in-law to the presidential candidate of the opposition Peoples Democratic Party, ex-Vice-President Atiku Abubakar.

“Management and administration of the party are being done exclusively by a few members of the party who are, by all standing, not supposed to handle what they are handling in the APC. I want to say for the purpose of clarification that I am talking about party politics in Kano; in our party, the APC. 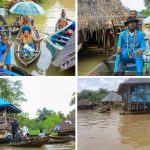 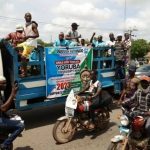