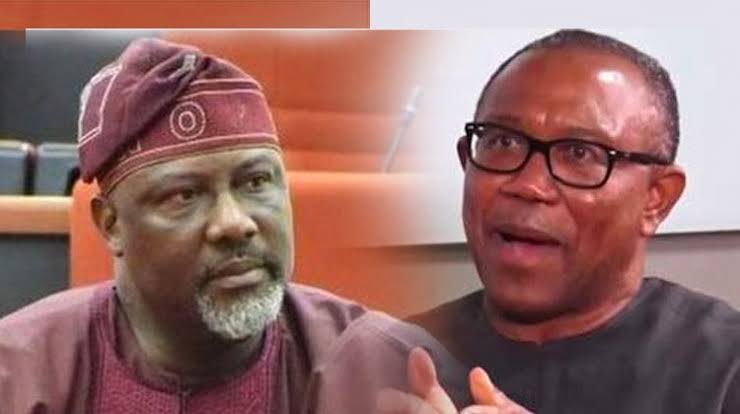 The former Anambra governor tackled the ex-lawmaker on Sunday during the presidential town hall meeting organized by Arise TV, held at Transcorp Hilton in Abuja.

Trouble started after Melaye made false claims by calling an attendee of the presidential debate ‘Obi people.’

As one of the attendees stood up to question the presidential candidates, Dino was heard saying “Na wa o, Obi people.”

On hearing the words of Dino, the LP presidential candidate snapped at the PDP spokesman and warned him about making false utterances against him.

Peter Obi spoke angrily from podium, saying: “Stop that Dino. I have taken enough from you here. Why are you always calling me? I won’t take that. This man is from ANPP. Why are you calling him Obi people?”

Dino feigned ignorance when he was called out, but Obi insisted that he will not condone such behavior.

“I have taken enough from you here”

This is what we love to see ❤️

KanyiDaily recalls that Dino Melaye said Peter Obi is a fantastic person, but does not stand a chance of winning 2023 presidential election. 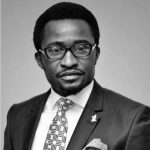 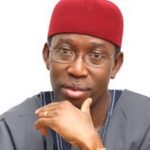