Two men suspected of stealing a cow have voluntarily returned the livestock to police after they were attacked by a swarm of bees in Kirinyaga county, Kenya. 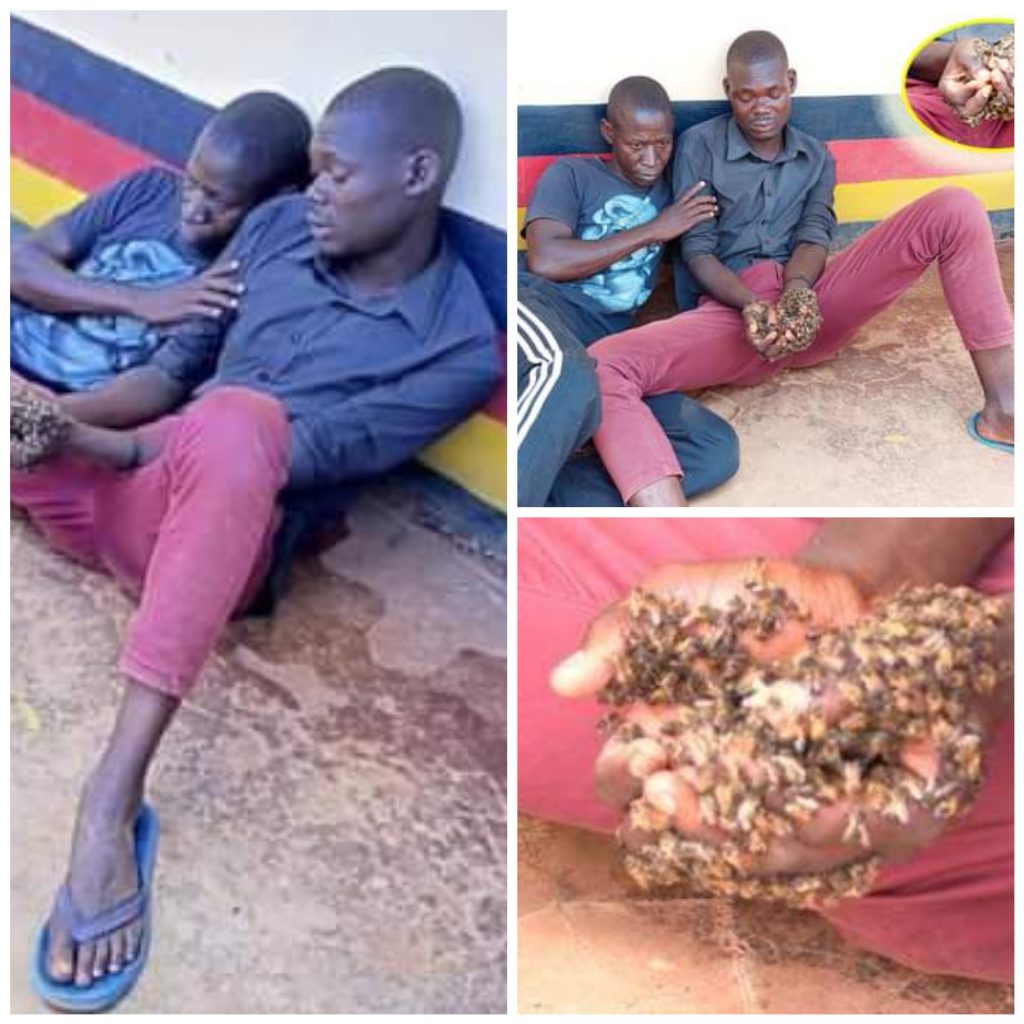 The two suspects, Phillip Wekesa, 32, and Mwamba Ili, 25, walked into the police station with the cow while covered by a swarm of bees and kept screaming as the bees stings them.

Upon learning of the incident, the police immediately contacted one Lilian Waithera, who had on Thursday, made a report at the station that her cow was missing.

Waithera arrived at the station and positively identified the cow as hers. She confessed to having sought a witch doctor’s services to help her find the cow which had been stolen two days earlier.

READ:  PHOTO Of An Un-identified Ibadan Man Who Committed Suicide

“I am told that the suspects had tried to sell the cow at the Makutano market, but did not find a buyer. That was before the bees shepherded them to the station where they surrendered the cow,” she said.

In a bizarre incident, the witch doctor was reportedly asked to reverse the spell he cast on the ‘thieves’, and commanded the insects into a bag he was carrying.

After performing his ‘magic’, bees swarmed into a bag he was carrying and the sorcerer casually walked out of the police station leaving residents shocked.

Meanwhile, the two suspects are being held at the Makutano police station.

READ:  Prophet TB Joshua’s Daughter Gets Married To The Same Man For The Third Time

KanyiDaily had also reported how a 55-year-old man allegedly beheaded his wife over suspicion of infidelity and walked to the police station with her severed head.

READ:  Women From Kaduna Community Where Pregnant Women Are Dying, Cries For Help 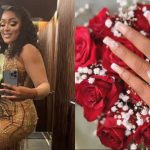 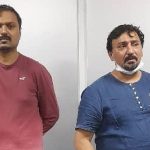