Argentina on Friday night beat the Netherlands on penalty kicks in an extraordinary quarter-final at the FIFA World Cup Qatar 2022. 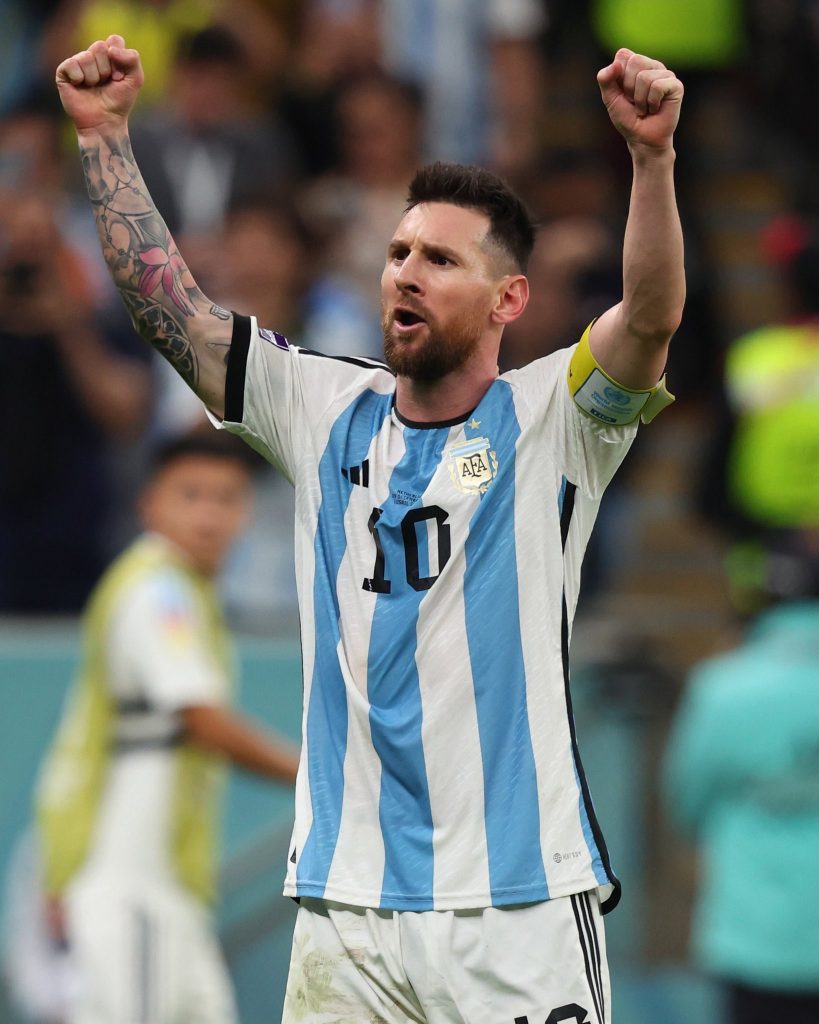 With this win, Argentina will now play against Croatia for a place in the final. 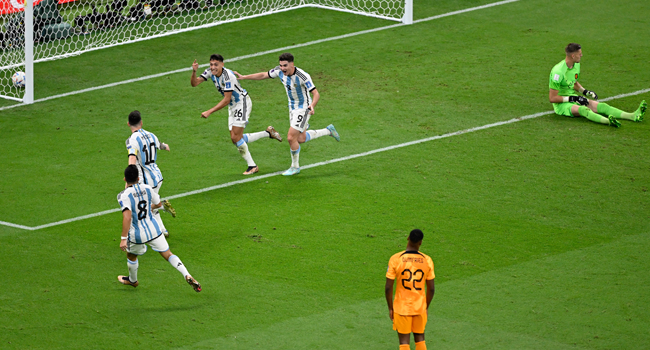 But their victory was short-lived as Wout Weghorst’s header 10 minutes later sparked his side into life and he then forced an additional thirty minutes when he scrambled the ball with only seconds left.

After 120 minutes of play without a winner, both teams went into a penalty shootout. 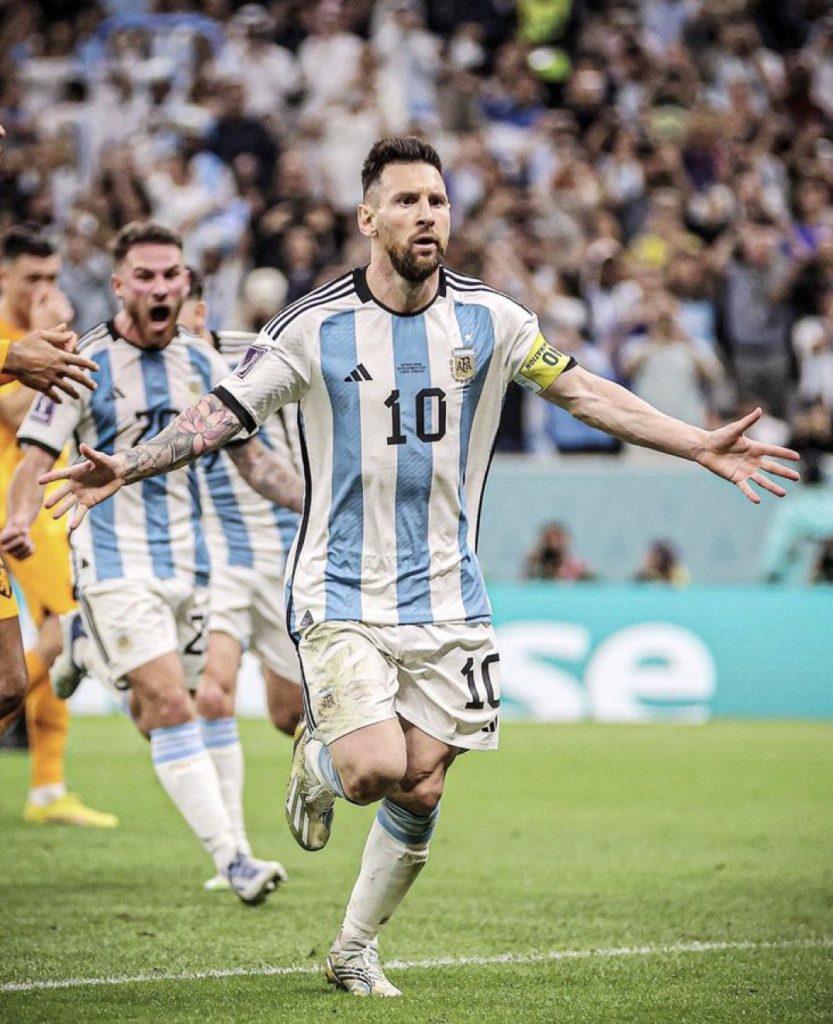 Emiliano Martinez saved the first two Dutch penalties to give Argentina a huge advantage, and Lautaro Martinez sent Andries Noppert the wrong way to set up a date for the South Americans with Croatia in the semi-finals on Tuesday.

In other news, Kanyi Daily reported how a Nigerian man lost his car after he used it to bet that Argentina was going to defeat Saudi Arabia at the ongoing FIFA World Cup Qatar 2022.