Nollywood actress, Michelle Dede has recounted how her colleague, Rita Dominic, gave her a flower bouquet at her church wedding in England. 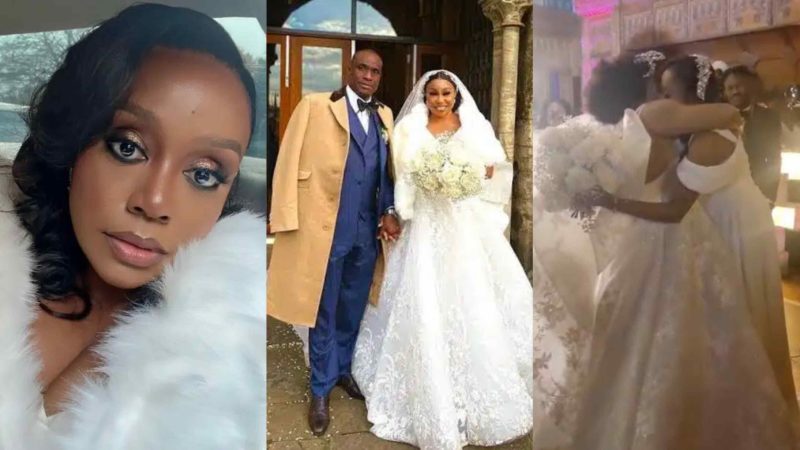 KanyiDaily recalls that Rita and her husband, Fidelis Anosike held their white wedding in England on Saturday, November 26, 2022, and the nuptial ceremony was a memorable one.

During the wedding, Rita ditched the conventional method of throwing the bouquets, as she personally handed her flowers to Michelle and whispered into ears as they embraced.

Taking to her Twitter page, Michelle revealed that she has caught a bouquet four times at seven different weddings she had turned up for, over the years.

The actress said she had decided not to catch Rita’s bouquet but her colleague handed it over to her.

READ:  All Women I Dated Never Had Any Positive Impact In My Life – Shatta Wale

Michelle, who was emotional about the moment Rita handed her the bouquet and whispered to her ear, prayed to God for everything the actress said to become a reality.

Sharing the video from Rita’s wedding, Michelle wrote: “I’ve been a bridesmaid at 7 weddings. Chief bridesmaid at 4. Bridesmaid/mc at 1. Caught a bouquet 4 times. Cried at all 7.

“Yet the 1st time I didn’t want to try catch the bouquet, it’s handed to me.

“God oya o  may all the things @ritaUdominic whispered come true,” she prayed.

KanyiDaily recalls that Rita Dominic and Fidelis Anosike made their engagement public on April 5, 2022, and exchanged vows in a traditional ceremony on April 19, at Rita’s late father’s compound in Aboh, Mbaise, Imo State. 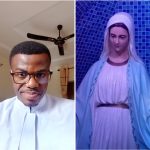 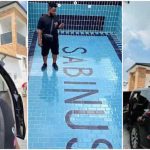