A former senate President, Bukola Saraki on Sunday, condemned the attack by some gunmen on the home of the spokesperson of the Coalition of United Political Parties (CUPP), Ikenga Ugochinyere, and called on security operatives to unravel the perpetrators.

Recall that gunmen had a few days ago, attacked the home of Ugochinyere in Imo state and killed his uncle. The hoodlums also set the house ablaze. 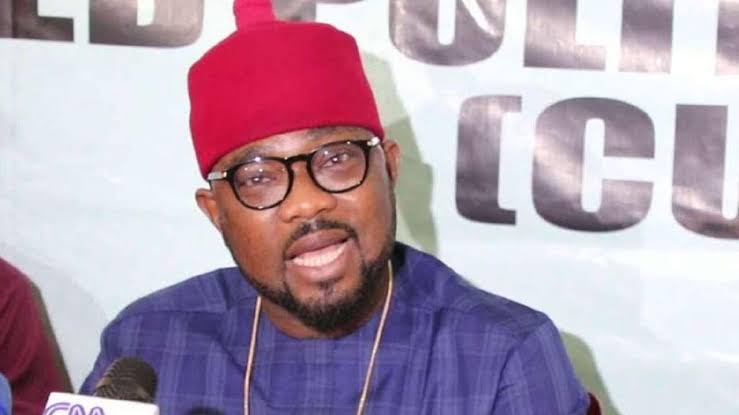 Saraki, in a statement from his media office, noted that the situation looked like a targeted attack on the home of a candidate in the coming elections and described it as a sad commentary on the nation’s democracy.

He said, “I call on the security agencies in Imo State to ensure they get to the bottom of these attacks and unveil the perpetrators and their sponsors while also ensuring they face the wrath of the law.

“Such criminal acts, if not properly investigated and pursued conclusively, not only send wrong signals about the coming elections to the local and international communities, it also encouraged other evil minds to repeat such unlawful acts.”

In other news, Kanyi Daily reported that the names of the housemates for the debut edition of the reality TV show, Big Brother Titans, were announced on Sunday by the show co-hosts, Ebuka Obi-Uchendu and Lawrence Maleka.

This maiden edition of the Big Brother Titans will be a lot of fun as it promises to have awesome music performances.

READ:  Nigerian Man Arrested For Rαping His Three-Year-Old Daughter While His Wife Was In Labour Room 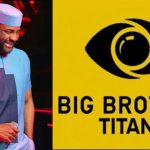 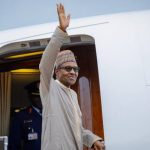