The Imo State High Court in the Orlu Local Government Area of the state, was on Saturday, attacked by gunmen. 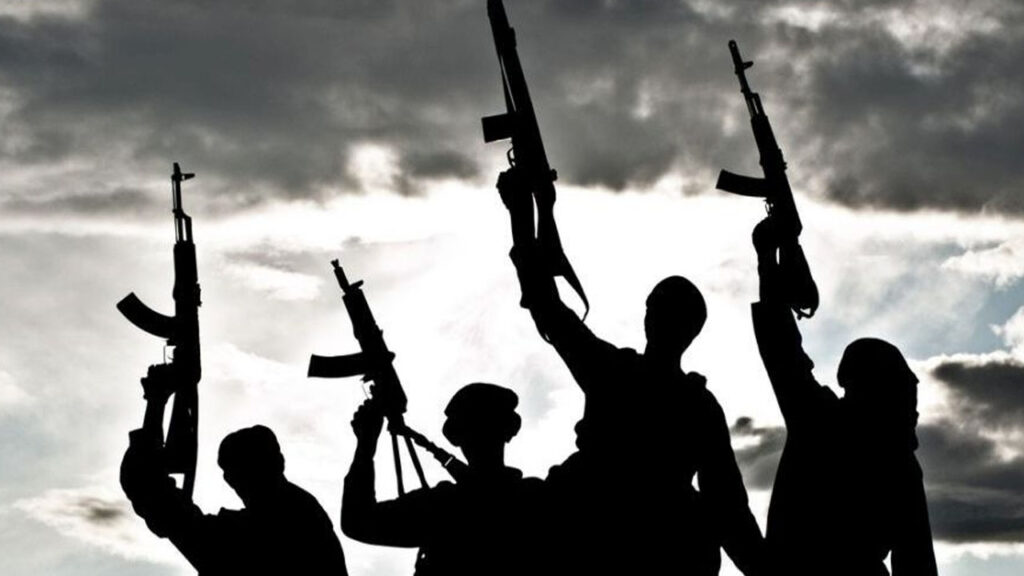 Reports say the gunmen also burnt sensitive documents in the court complex housing both the high court and a magistrates’ court.

The latest attack is the second time the court will come under attack. In 2018, the high court was razed and on Saturday, the court was again torched by assailants.

A clerical worker, who refused to be named said, “All the sensitive files in the building were burnt.”

On his part, the Orlu Branch Chairman of the Nigerian Bar Association, Barnabas Munonye, while speaking on the development, confirmed the attack and described it as “unfortunate.”

He said that his attention was drawn to the incident by the administrative secretary of the association early Saturday morning.

Abattam said the command had launched an investigation into the incident.

Kanyi Daily reported that a few days ago gunmen also attacked the headquarters of the Independent National Electoral Commission (INEC) in Owerri. 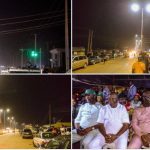 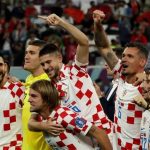