Former Big Brother Naija, Erica Nlewedim has revealed her age while explaining why she won’t be rushing into marriage. 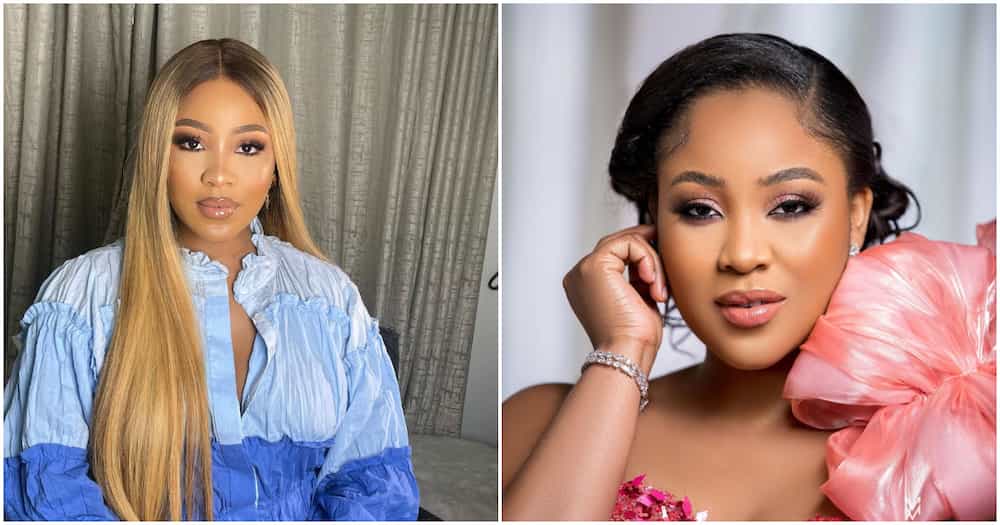 Erica Nlewedim Says She Not Ready For Marriage

Following the controversy surrounding the age of her colleague, Chichi, who celebrated her 23rd birthday yesterday, Erica revealed that she is turning 27 soon.

When a fan asked her to consider getting married, Erica said she won’t be rushing into marriage because she has the rest of her life to do that.

The reality star explained that marriage is favorable to men because they don’t really have to change much about their lives, but it’s different for women.

Erica tweeted; “I’m turning 27 this year it’s not you that’ll tell me my own age

“Why rush? I have the rest of my life to be married. It’s favorable to the men cos they don’t really have to change much about their lives but a lot about the woman changes.” Meanwhile, Hollywood actress, Gabrielle Union has revealed that she felt entitled to cheat during her first marriage to her ex-husband, Chris Howard, because of his alleged infidelity.