Maureen Esisi, the ex-wife of Nollywood actor Blossom Chukwujekwu, has revealed that she is yet to sign any divorce papers despite his marriage to his new wife, Ehinome Akhuemokhan.

KanyiDaily recalls that on May 20, Blossom tied the knot with Ehinome in a traditional ceremony held in Benin, Edo State, and their white wedding was held a couple of weeks ago.

During a question and answer session with her followers on Instagram, Esisi revealed that the divorce proceedings between herself and Blossom are not final.

According to her, she hasn’t signed any divorce papers because the court documents haven’t been served by her ex-husband who she ‘felt nothing’ for his remarriage.

One of her followers had asked, “When did you do your divorce? Because last time we asked, you said it was not yet done,” and she replied, “Last I checked, I signed NO divorce papers.”

When asked why she refused to sign the divorce papers if she was served, Esisi said she “wasn’t served any” because she has not been served. 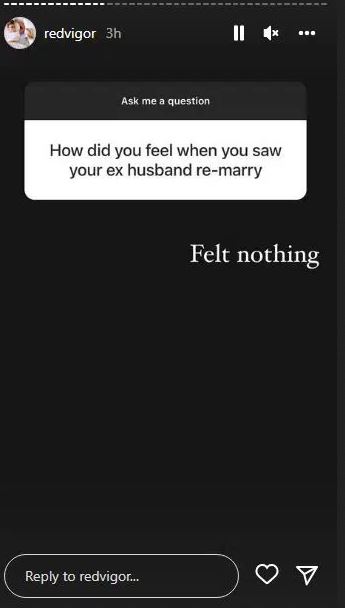 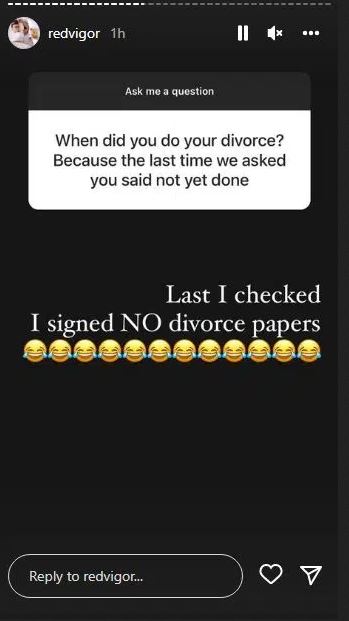 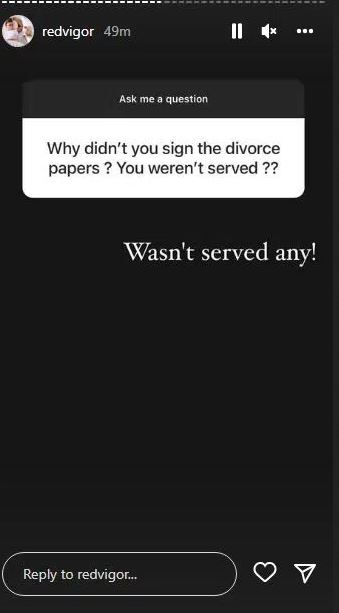 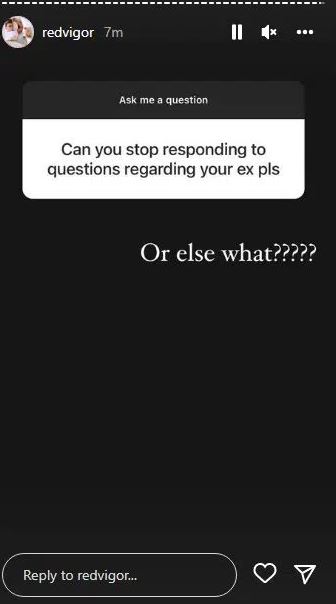 KanyiDaily recalls that Maureen Esisi had recently tendered a public apology for the comment she made after an Instagram troll laughed at her ex-husband’s new wife.

READ:  Actress Ummi Ibrahim Wants To Commit Suicide Because An Igbo Man Duped Her Of N450M 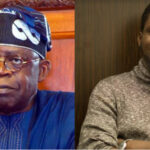