Nigerian Investigative journalist, David Hundeyin has made some shocking revelations about the presidential candidate of the All Progressives Congress (APC), Bola Tinubu. 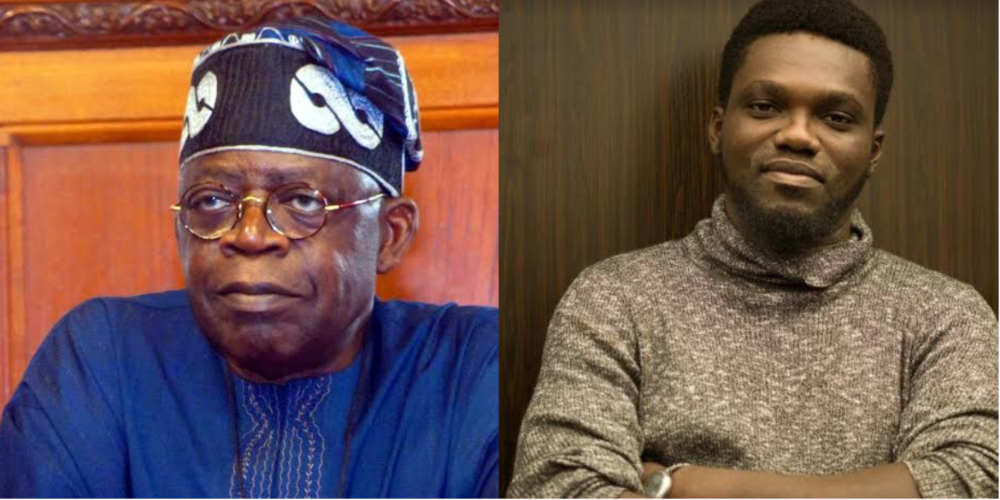 In a post shared on his Twitter Page, the journalist revealed that the APC presidential candidate has links with criminal organizations, street gangs, drug cartels, and mafia all around the world.

The journalist stated this on Wednesday morning while reacting to the attacks on the presidential aspiration of Peter Obi, the flagbearer of the Labour Party.

He wrote: “Lol I’m actually amused. Because all these preemptive attacks on Peter Obi will look so hilarious in a few weeks time.

“Imagine people who live inside a raffia house pouring petrol over their next door neighbour’s concrete house. Well. I guess the outcome will be entertaining..

“Person wey get link to every criminal organisation you can think of from street gangs in Lagos to American drug cartels to the Lebanese mafia!”

KanyiDaily recalls that Bola Tinubu had recently revealed that he resorted to prayers when he knew there was a gang-up against his presidential bid. 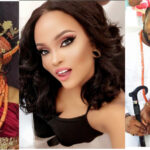 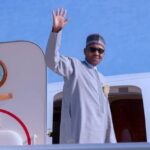