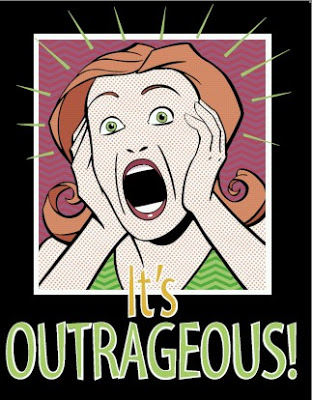 A 38-year old father of six, in Plateau State has been sentenced to six months imprisonment for using an axe to dismantle an explosive planted in a market, an action deemed to have endangered the lives of those around.

Monday Davou, a farmer, who was convicted by a Jos Chief Magistrate’s Court on Monday after pleading guilty to the charge of negligent conduct was, however, giving an option of a thousand naira fine.
He was arrested by security agencies on April 4, after he was found to have used an axe to scatter an improvised explosive device planted at the Riyom market by unknown persons.
The prosecution said the action could have endangered human lives contrary to Section 196 of the Penal Code.
Davou in pleading guilty said he acted in ignorance as he did not know the implication of his action.
He therefore urged the courrt to temper justice with mercy as he was a first offender who had a wife and six children to cater for.
Following his guilty plea, the prosecutor, Mr Yahaya Adamu applied for a summary trial of the accused in line with Section 157 of the Penal Code.
The presiding Chief Magistrate, Venchark Gaba agreed with him saying there was no need to drag the case since the accused had pleaded guilty. He therefore sentenced him accordingly.

This man risked his life, and Nigeria is sending him to jail? ! It appears that the jugde wanted the explosive to go off and kill people. The man who tried to detonate the bomb should be commended, but be warned that he is risking his life and others for not being careful with respect to using an axe to detonate a bomb! I am more than convinced that the Policeman who arrested him and the judge who is judging him are both members of the BH. They are not happy, because the brave man prevented their bomb to kill innocent Nigerians.  This judge is crazy, how many people know there are laws in Nigeria against detonation of explosives? How many Nigerians have ever even seen the constitution? Why not first print and make the constitution available to everyone and then appoint a team of lawyers to explain it to them on a daily bases on Television, radio and newspapers until the entire contents of the book has been explained so that people can know where they stand concerning certain issues?
As far as 99% of Nigerians are concerned the Nigeria constitution is a document meant for the perusal of the national assembly and those in government alone and little else. Bring the laws down to the people, explain it and then enforce it.