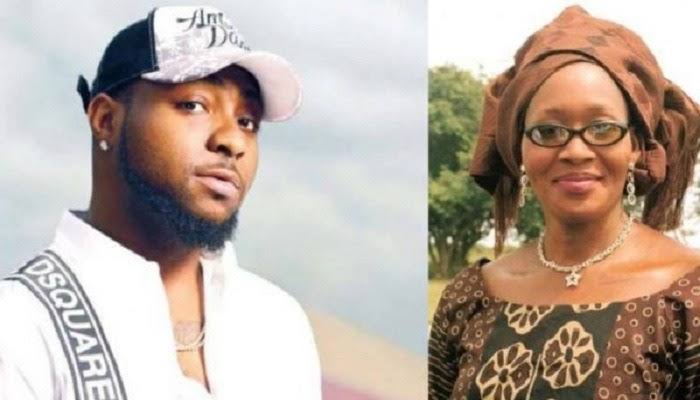 Nigerian music star, Davido has publicly assured his fans that nobody can harm him, following a warning by controversial journalist, Kemi Olunloyo.

She also warned him against his recent attacks on Osun State Governor, Gboyega Oyetola, who has been going head to head at the tribunal with his uncle, Senator Ademola Adeleke.

In reaction, Davido said he’s not scared of anybody, and that the ‘so-called politicians’ would not do anything to him. He said:

“Everybody is calling me and telling me to chill because these people are dangerous. I’m not scared of anybody and they are not going to do anything. This is my family, especially when it is right. They are saying I should stop and allow the guy finish his tenure but I say no.

“He is leaving now and nothing is going to happen to Davido. I don’t know what family means to you, but if you are my family and I love you, I will go all out to protect and defend you. That is family and love. This is about Nigeria; our country, our land, the future of our kids, the future of Imade, Hailey and my unborn kids. It’s all about them.”