Nollywood actress, Tonto Dikeh has taken to social media to react after the Nigerian Christian Pilgrim Commission (NCPC) denied appointing her an ambassador for peace. 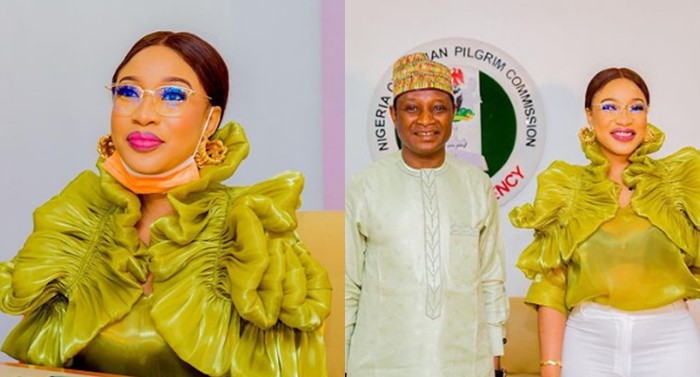 KanyiDaily recalls that yesterday Tonto Dikeh had taken her Instagram page to announce that she had been appointed an ambassador of peace by the NCPC.

However, in a swift statement on its Instagram page, the Executive secretary of the commission denied making the actress an ambassador, but confirmed that she offered to partner with them in their peace-building initiative.

The commission also stated that Tonto’s claim was a figment of her I’m agination.

Reacting to this development on her page, Tonto Dikeh said that she would never tell a lie against a commission of the federation but will not fight their claims.

She further revealed that she has video proof of the meeting and everything that transpired but would rather respect the commission’s decision and take the fall for the incident.

“My Name is King Tonto Dikeh, best believe I will never lie on a human being talk more of a commission of a federation. I will only simply say this is LIFE we all know what can go wrong in 1sec. But we moveee…,” she wrote.

“Coming from a place of leadership and peace I wouldn’t fight this but I will walk away with my head held high and grow above it thanks.

“There are video proofs, but I would Rather respect the commission’s decision And take the Fall. Thanks to every Christian body that fought against this Growth🌹 #WHAT GOD CAN NOT DO, DOES NOT EXIST….”

KanyiDaily recalls that Tonto Dikeh had recently warned that no amount of money would make her wear ‘open dresses’ that reveal sensitive parts of her body. 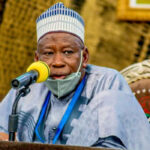 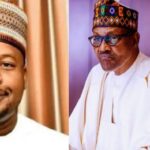