The Zamfara State Police Command has arrested two gun runners conveying Three Hundred and Twenty Five (325) rounds of live ammunition and One (1) Magazine for an Ak 47 rifle to supply to bandits camps in Zamfara State.

A female was among the two suspects apprehended. 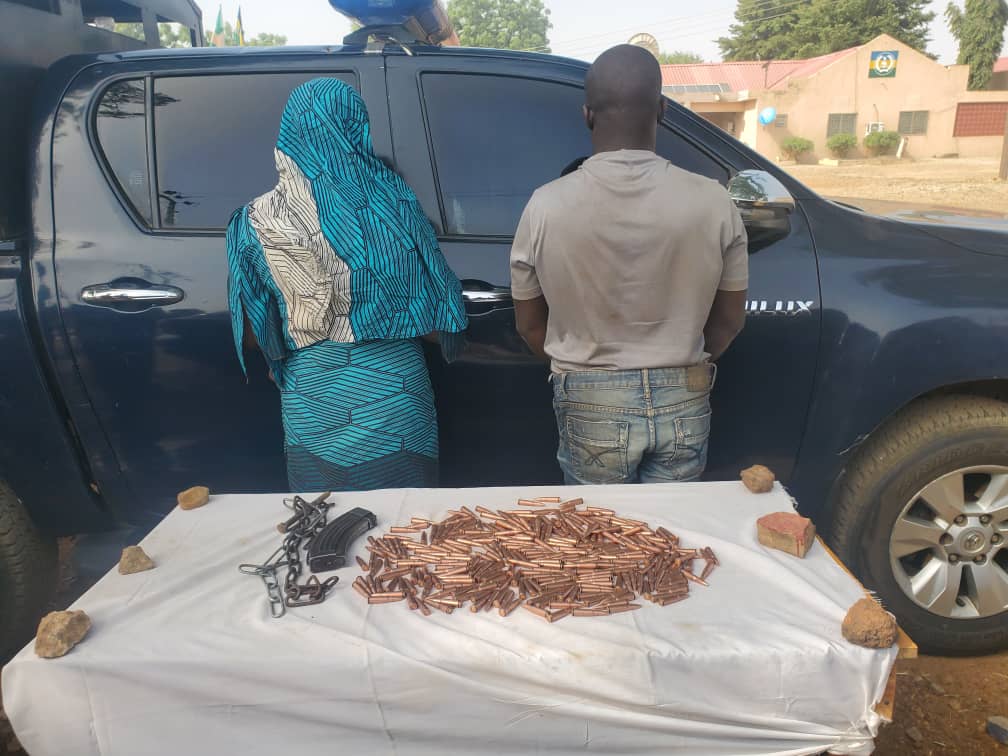 This was disclosed in a statement issued by the Spokesman of the command, Mohammed Shehu, and posted on the command’s Twitter handle on Wednesday night.

Shehu gave the names of the suspects as One Emmanuel Emmanuel and his female counterpart Nana Ibrahim.

He said the duo was arrested on 8th January 2023 by police tactical operatives along the Gusau – Wanke – Dansadau road.

The statement reads, “The arrest was sequel to intelligence information received about the supply of the above-mentioned exhibits from Benue State to an undisclosed bandit’s camp in Zamfara.

“In the course of interrogation, suspects confessed to have engaged in several gun-running businesses with bandits operating in Zamfara and other neighbouring states.”

The police image maker also disclosed that effort is ongoing to apprehend their partners and charge them in court for prosecution.

“The Commissioner of Police, CP Kolo Yusuf, assures Police sustained commitment to protecting lives and property, and urges the public to collaborate with the security agencies in this regard,” the statement concluded.

In other news, Kanyi Daily reported
Ondo State Governor, Rotimi Akeredolu has approved the redeployment of three commissioners to various ministries in a minor cabinet reshuffle.

READ:  Man Sues His Wife For 'Every Penny' He Spent On 8-Years-Old Son He Discovered Is Not His 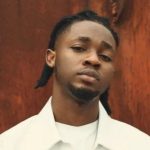 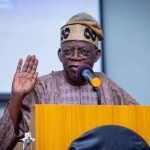