Four persons have been killed during an attack by gunmen on the secretariat of Ihiala Local Government Area (LGA) in Anambra state. 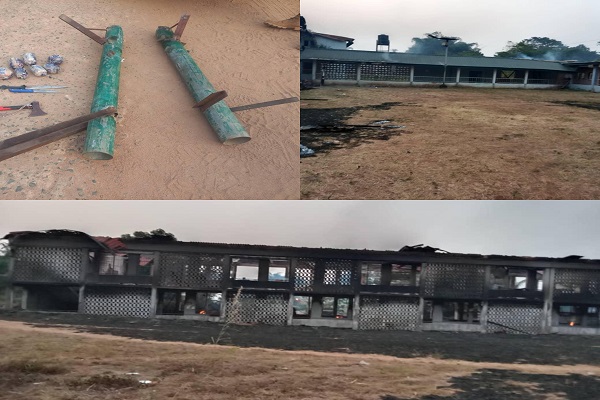 It was gathered that the incident happened on Thursday early morning around 1am when the gunmen engaged the vigilante men securing the secretariat in a gun duel.

According to The Nation, a source in the community, said three of the vigilante men and one of the hoodlums lost their lives during the heavy shoot-out.

The source added that the gunmen razed five buildings before proceeding to unleash mayhem on other facilities with explosives.

“The gunmen came from Imo State near the border from Orlu. Unfortunately, security authorities arrived shortly after they left,” the source said.

Anambra police spokesperson, Tochukwu Ikenga, who confirmed the incident, said one of the hoodlums and three vigilante operatives on duty were killed with one beheaded.

He added that five buildings were set ablaze with IED and petrol bombs, bodies of the victims recovered, while joint operations is ongoing.

According to him: “Following the Police/Military operations ongoing in ihaila and its neighboring town, the Operatives responding to a distress call at about 2:55 am, today 12/1/2023 of an attack on Ihiala local government headquarters, neutralize one of the attackers, recovered two locally made IED luncher, seven undenoted IED, forty pieces of live cartridges, fifteen live 7.62MM Ak47 ammunition, knives, charms, and other dangerous weapons.

“The attackers had already murdered, three vigilante operatives on duty, beheaded one and set five buildings ablaze with IED and petrol bombs.

“The joint force operatives engaged the arsonist/attackers, and obstructed them from causing further damages, while some escaped with bullet wounds.” 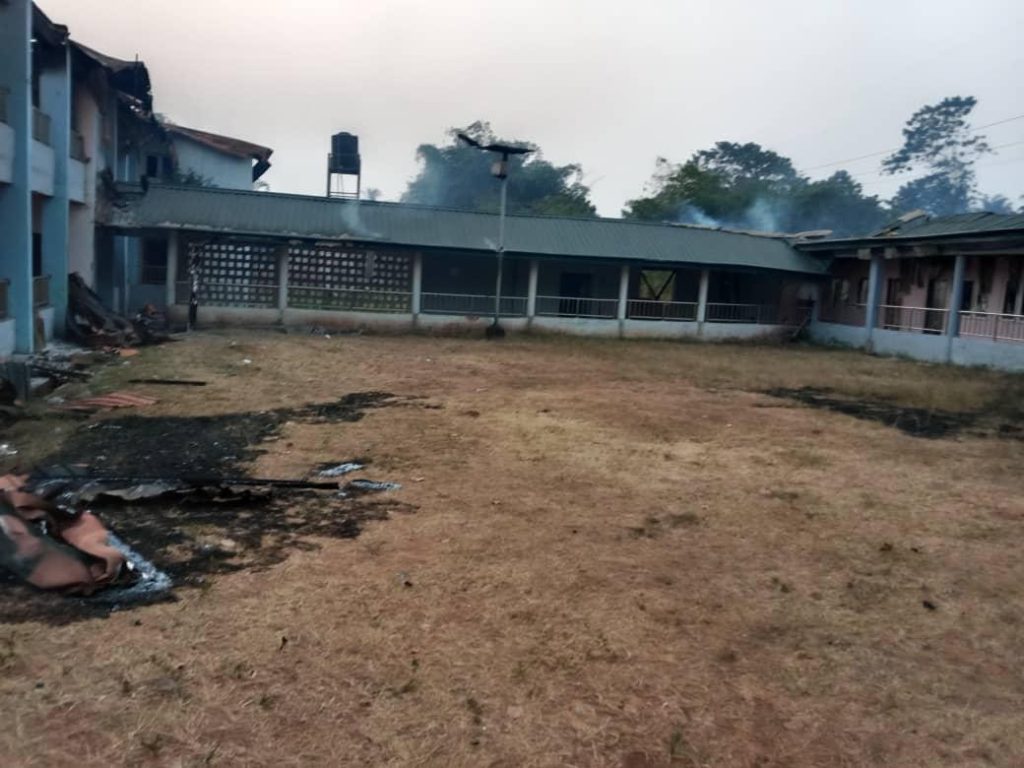 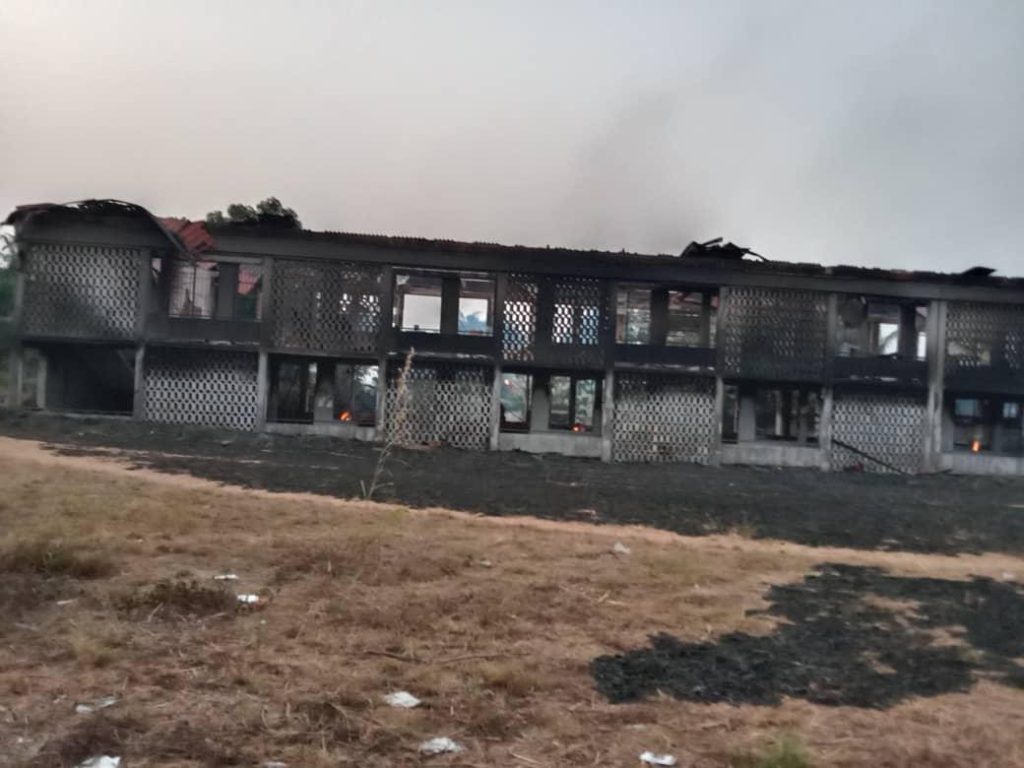 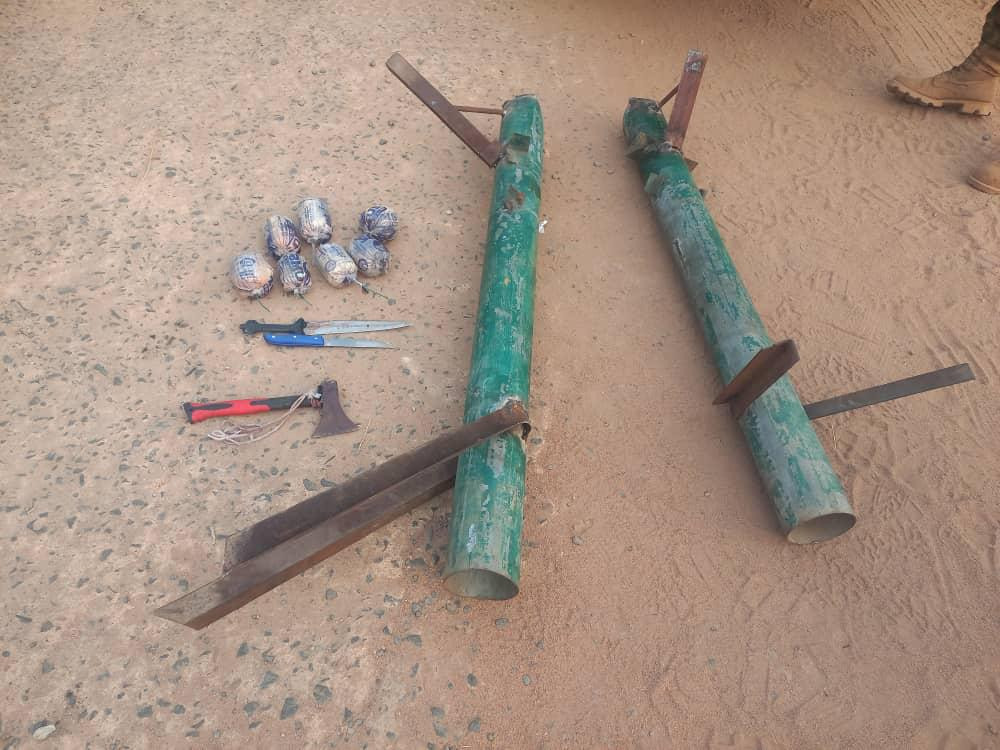 KanyiDaily had also reported how gunmen killed a man, Izuchukwu Charles Igweka, two days to his traditional wedding in Anambra.

Doyin Okupe Released By EFCC, Reveals Why He Was Arrested By DSS At Lagos Airport