Ivy Ifeoma, the girlfriend of Nigerian singer, Paul Okoye, has taken to social media to address people who are jealous when they see others doing well. 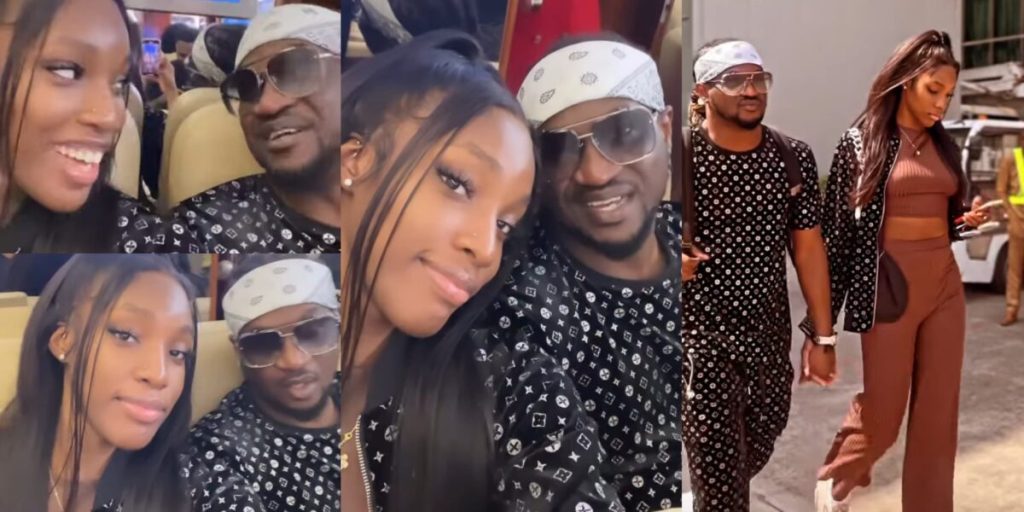 In a post shared on her Instagram story, the model urged those who are consumed with rage when they see other people’s success to stop the hate and see the development as an inspiration.

She noted that people in such a category should understand that nobody is trying to “pepper” them because they don’t know what the person they are jealous of, did to get to where they are.

Ifeoma wrote, “When you see someone doing well, rather than let your emotions become jealousy, rage and eventually leading to depressiion, see it as a form of inspiration, or a reason to keep going or do better.

“Nobody is trying to pepper you. You are the one seeing it that way. And you don’t know exactly what the person had to go through to get there.

“It is normal to feel bad about yourself when you feel stuck and it seems someone else is doing so much better. But after sulking and hating yourself, what exactly would that solve? That person is not your enemy.”

READ:  Nigeria At 59: Despite Troubles Challenging Our Glory, We Must Not Despair - Jonathan KanyiDaily recalls that Ivy Ifeoma had also fired back at those criticizing her romance with Paul Okoye, describing them as “bitter souls.”

READ:  My husband wanted to sleep with my daughter’.......Afusat Ogunrinde 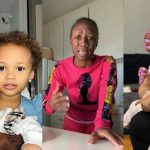 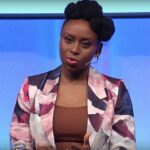