Late Brazilian football legend, Pele reportedly named his ‘secret’ daughter, Sandra Regina, in his will after spending his entire life denying he was her father. 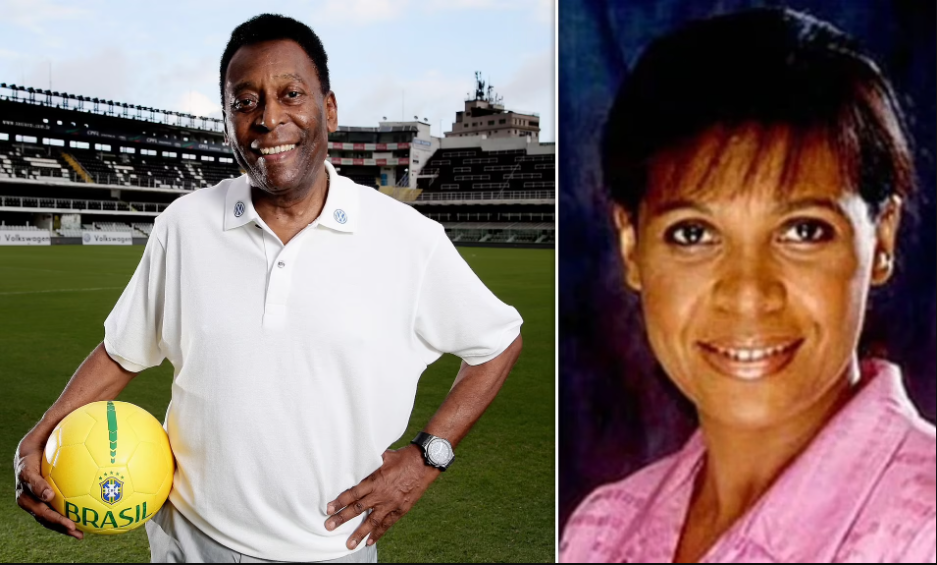 Pele’s Secret Daughter, Sandra Regina Named In His Will

Sandra was left heartbroken before she died 17 years ago because the soccer icon refused to acknowledge she was his daughter.

It was gathered that Pele finally recognized Sandra and her two sons, who he met for the first time as he lay dying in hospital.

According to reports, Pele’s final wish was to meet Sandra’s two sons, speaking to them in the flesh on December 28, just one day before he died at the age of 82.

Pele was said to have given a share of his £13 million estate to the pair, after finally naming Sandra as one of his seven children in his will.

Sandra’s children, Octavio Felinto Neto and Gabriel Arantes do Nascimento, who were glad to meet their grandfather, said their mother’s dream had come true.

Speaking to the Mirror, Gabriel said he and his brother visited their grandfather after speaking to their aunts.

Gabriel said: “I thank God for providing this moment, it was what my mother dreamed of most. I spoke to my aunts, and they said that our grandfather wanted to see us.

“We were very excited, it was an opportunity we had been waiting for. Every family has fights and rows, ours is no different, but there are moments when union and love are more important than anything else. We are extremely happy.”

Sandra, who died in 2006 of cancer, was born after Pele had an affair with his cleaner, Anisia Machado.

Ms. Machado fought for years to get him to admit he was the father, but he refused to do so, even after a DNA test proved he was.

Sandra was given the right to use Pele’s surname, Nascimento, in 1996 after a five-year legal battle.

KanyiDaily had also reported that Pele died on December 28, 2022, after a long battle with cancer and he passed on an estate worth around £13million to his seven children.

The soccer icon had three children from his first marriage, twins from his second, and two children, including Sandra, from affairs.

READ:  Cubana Chief Priest Speaks On Alleged Attack On His Convoy By Gunmen In Imo [Video] 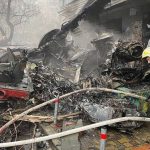 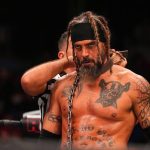