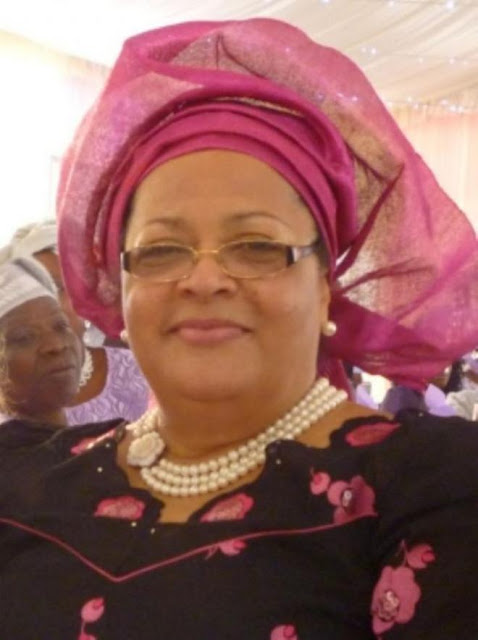 Gist has it that Charis Onabowale respected owner of popular eatery Mama Cass was robbed on
Monday, October 17th, 2011 at her residence somewhere in Magodo Estate, Phase1,
Ikosi, Lagos.

We learnt the hoodlums broke into her apartment at about
6:15pm and carted away N850 million brought to her by her business associates,
jewelries and other valuables.

During the raid which lasted several
hours, residents of the Estate were thrown into confusion and shock, as they
could not be helped by any security operatives….

According to sources,
the armed robbers numbered over 50 came with luxurious bus, overpowered and held
security guards in the estate hostage.

We learnt the robbers didn’t hurt
her but only took away her valuables.

It still remains a mystery to this
day how the robber broke into the Estate considering the fact that an
unregistered vehicle without the proper identification can be difficult if not
impossible gain entrance into the Estate…….besides shaaa oooo what is she doing with N850 million at home….