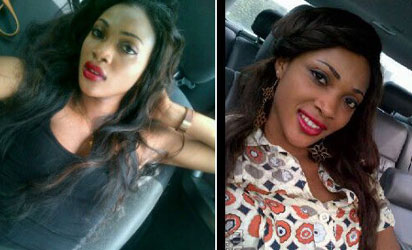 Miss Cynthia Osokogu, the victim of  an Internet dating transaction,
will be buried on Sept. 7 at Bebe, Ovia Agbor, Ika South Local
Government Area of Delta,  the family said.

Mrs Joy Osokogu , who announced the date to journalists in Jos on
Monday, advised youths to be very cautious of making friends with people
that they did not know. “The youths should be very careful, especially when they are making
friends in the social media. Like we have seen in the case of my
daughter, such friends may have ulterior motives.

Cynthia, a postgraduate student of Nasarawa State University, Keffi,
was allegedly killed by friends she met on the social media, Facebook,
at a hotel in Festac, Lagos in July.

The suspected killers of the young woman allegedly lured her to Lagos on a phoney business deal and killed her in a hotel room….Read more about her HERE 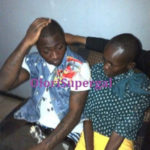 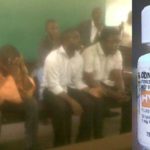