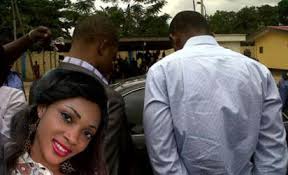 It has been revealed that the men allegedly behind Cynthia Osokogu’s death, recorded their evil acts.

A bizarre video recording of how Cynthia was raped by her suspected killers has been found in the laptop of the suspects.

In
the video, Cynthia’s face and brutalized body was clearly shown being
raped, while the faces of the rapists were blurred. Apart from being
tied and forcefully raped, the rapists also bit her deeply several
times in her breasts, buttocks and back….this is crazy! 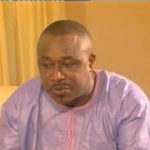