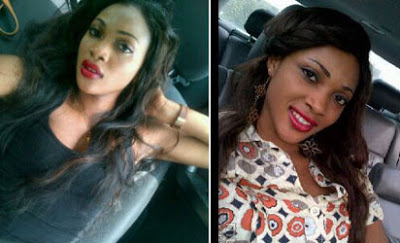 THE last may not have been heard on the gruesome murder, in a Lagos hotel, of Miss Cynthia Udoka Osokogu, the Delta State-born 2009 second runner-up of the Most Beautiful Girl in Nigeria, MBGN, with the recent recovery of her Black Berry mobile phone from a Port Harcourt-based businessman.

The
middle-age man (names withheld) was arrested by detectives attached to
Area ‘E’ Command Festac Town, Lagos, after the deceased’s BB pin number
was retrieved from her father. ….continue reading

It was gathered that although Cynthia’s BB has had
all information pertaining to ownership of the handset flashed-off in an
attempt to make pass for a brand new phone, detectives led by the Area
Commander, ACP Daniel Okoro, were able to use the pin number to get the
number of the SIM Card of the current holder.

According to sources, one of the detectives then put a call to the Port Harcourt-based business man to say that the BB in his possession was a stolen one.

Through
the information on his registered SIM Card and the receiving mast,
detectives moved to Port Harcourt, where his residence was located. But
they did not meet him at home.

It was said that the phone buyer
openly admitted that he bought it through a friend in Lagos, adding that
it was sent to him through courier services.

The source said:
“When the detectives were able to get the pin number from Cynthia’s
father, they started work on the theory that all the information
contained in her handset may have been deleted.

“But with their knowledge of BB, they know it can never have two pin numbers. So they started working on that theory, and it bore fruits.” 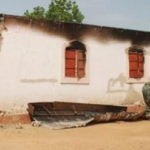