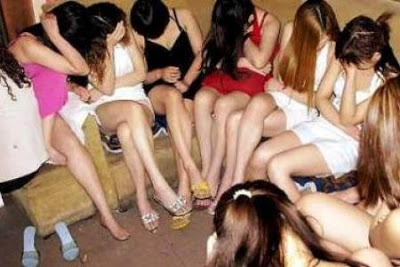 13 teenage Chinese prostitutes were paraded by the Nigeria Immigration Service (NIS) on Friday. They were arrested and detained by the Nigerian Immigration Service following a raid of their base on Emina Crescent, off Toyin Street, Ikeja. The immigration service raided the apartment following a tip off. More than 40 teenage girls were brought into the country and camped in an apartment for Nigerian politicians, business executives and expatriates to hire for sex at the cost of between $1,000 and $2,500. The cartel was run by Chinese couple named Sun and Yin Li….If you missed reading a comprehensive report on how these Chinese cartel was run click HERE, otherwise click read more below to continue.

NIS spokesman, Joachim Olumba, said the service received a report on the activities of some Chinese nationals who connived with some Nigerians to traffic teenage girls into the country under the pretext of offering them jobs in factories. A distress call from one of the victims prompted the immigration service to carry out a raid on some operational locations of some of the syndicates. “Having gathered intelligence information, operatives of the Nigeria Immigration Service swooped on the operational locations of the syndicates at No. 18, 24 and 26B Emena Crescent, Ikeja, Lagos,” he said, “During the operations a total number of 13 Chinese nationals made up of 11 females and two males were arrested.” He said preliminary investigation confirmed that most of the women were sponsored into the country by some “criminal human traffickers who are currently at large”. Olumba, however, expressed the regret that the informant who made the distress call that led to the investigation and arrest of the suspects, had yet to be rescued because she did not give a clear description of her location in Lagos. 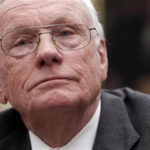 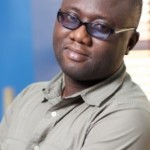