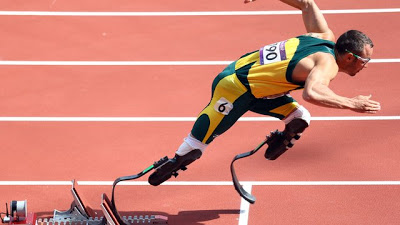 Blade runner Oscar Pistorius has just been been granted bail  by a South African Magistrate Desmond Nair. (The importance of using expensive and best lawyers)
The Magistrate started by telling the South African police area’s where they didn’t perform well and also areas where they didn’t carry out proper investigations and gotten the required informations needed. The magistrate also said the evidences heard so far are mainly circumstancial.
The judge listed his assests scattered in different parts of South Africa, while’st also listing his income and the amount of money in his bank accounts, and stating that someone of Oscar’s status wont want to loose all that.
After carefully deliberating the area’s where he had issue’s coming to terms with, they magistrate said they South African government couldn’t determine that Oscar is a flight risk.
If you don’t know Oscar Pistorius, read about him HERE, HERE and HERE 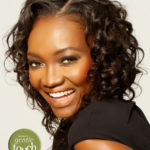 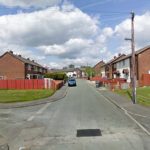