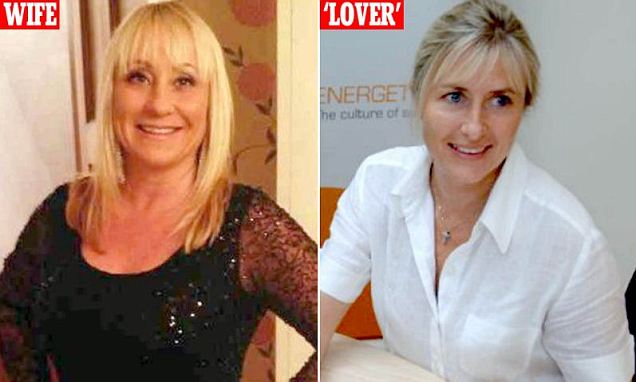 When a married woman came to believe her husband was having an affair with a college lecturer, she tried to vent her fury in an email to the suspected lover.
But after Donna Lees failed to receive any reply, she decided to communicate her anger to everyone who shared Claire Russell’s surname at Bath University.
As a result, intimate details of the alleged affair between law tutor Miss Russell and father-of-two Sean Lees have been widely circulated to hundreds of people – and caused much amusement for the university’s students.
In it, Mrs Lees says: ‘Perhaps you just like secretly s******g other people’s husbands?, in between your demanding work and family schedule.
‘To be the catalyst that smashes apart a whole family and destroys the trust and love between a father and two daughters must surely be a big burden to bear Claire…

‘Well done. I hope your conscience copes, although given it appears to match your morals it probably will.’We were a very close family before all this happened, including him, but I just hope he can re-build a relationship with his daughters in the future.’‘I don’t really care if she’s embarrassed – that’s not my problem, if she replied in the first place I wouldn’t have resorted to doing that.

‘I have never met Claire but know of her through friends of friends, ‘I understand from many who do know her, and from her actions so far, that she is someone who is unbalanced, and thrives on confrontation and drama.
‘I do not think it is wise to indulge her and therefore have nothing to say.’

Mrs Lees and her husband have two daughters, Brooke, 20, and Paige, 18, and have been married for 23 years. Mrs Lees, 45 added that her husband had admitted the affair ‘to my daughter, then admitted it to me as well’. She said that her husband and Miss Russell dated ‘but only for a few months’.
Miss Russell, who works part-time at Bath, one of the UK’s top ten universities, alongside her role as a consultant at Bespoke Legal Practice, declined to comment on the alleged affair or email.
She said: ‘I do not know Donna Lees and have never met her.
One student who received the email said he found it ‘hilarious’, and that it has been sent around the university from friend to friend. ‘I don’t know much  about Miss Russell, but she is attractive for a middle-aged woman.’
The University of Bath declined to comment on the incident, saying that it is ‘a personal and not a university matter’. 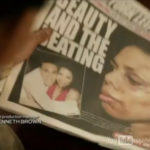 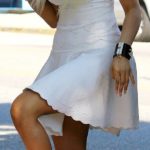