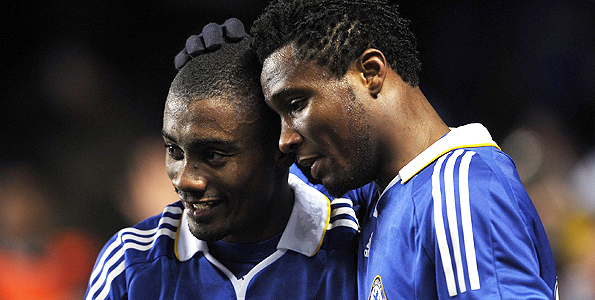 Ivory Coast midfielder Salomon Kalou confirmed he has paid John Obi Mikel $5,000 following a bet regarding the outcome of the 2013 Africa Cup of Nations quarter-final tie against Nigeria on Sunday.

The two African powerhouses clashed at the Royal Bafokeng Stadium for a place in the last-four, with the Super Eagles emerging 2-1 victors after Sunday Mba cancelled out Cheick Tiote’s equaliser following Emmanuel Emenike’s 42nd-minute opener.

Speaking after the game, Kalou revealed the bet with his former Chelsea team-mate, and said he has stuck to his word and paid up.

“It was a very good game with Nigeria and they truly deserved to win. They started the game very well and scored at the right time. Now I’ve fulfilled my part to him (Mikel),” said the 27-year-old forward.

Mikel, meanwhile, was happy to have won the wager, but was even more delighted to have seen Nigeria overcome the Elephants to progress to the penultimate stage of Africa’s biggest tournament.

“We are very happy with our achievement. A big congratulations to Ivory Coast for their achievement so far,” he said.

“We knew that they are a good team so if we were able to work together and play for each other on the pitch, we could stop them playing. And that’s exactly what we have done.” 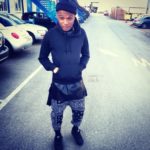 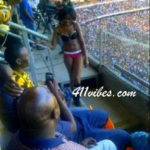