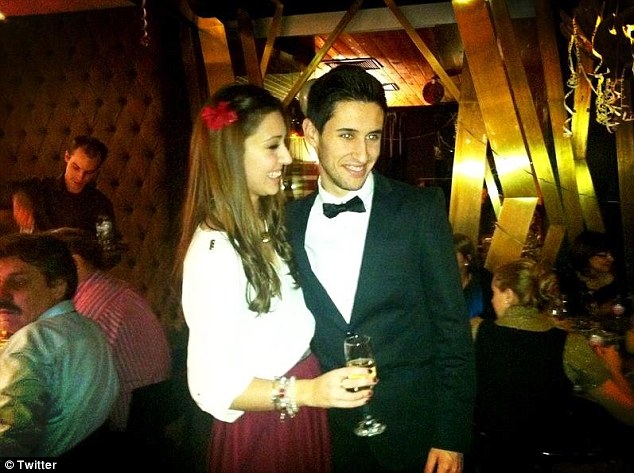 Almost as if it was a sign from God, a man woke up last month knowing Pope Benedict XVI would resign and be replaced by a Pontiff called Francis.
Alejandro Rodriguez de Cabo’s strange premonition happened just hours before the former Pope Benedict resigned.
The 22-year-old’s girlfriend, Yolanda De Mena, from Madrid, Spain, even sent out a tweet on February 11 claiming that earlier that morning her boyfriend had awoken with the prediction. Then, this week, the second half of Rodriguez’s remarkable ‘dream’ came true, as the papal conclave selected Jorge Mario Bergoglio, now known as Pope Francis.
Since then the remarkable prediction has since become a media and viral sensation, and by Saturday morning, the message had been re-tweeted 83,000 times. 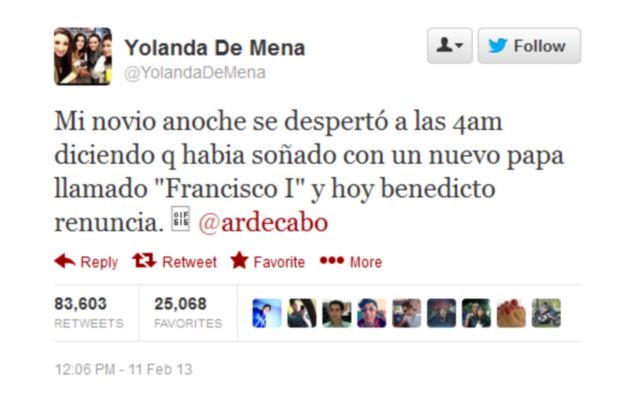 The tweet is clearly timestamped at 12.06pm on February 11, 2013 – and does not appear to have been faked.
The Daily Dot’s Kris Holt said: ‘There’s no way to have altered the tweet to add Francis’s name. It was either a lucky guess, or a prophetic dream about the new pope.’
Several media outlets in Spanish and South America picked up on the ‘spoiler’ and Rodriguez de Cabo has been thrust to international fame. 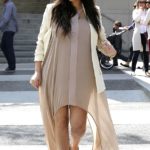 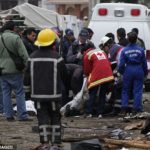