Menu
Phone giants Huawei (pronounced ”Who are we”) in partnership with Microsoft and Airtel on Thursday launched a Windows 8 Smart Phone ”Huawei 4 Afrika” at Airtel Headquaters in Banana Island Lagos. 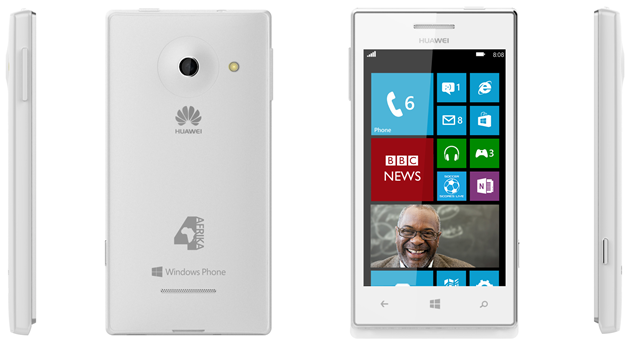 The event was attended by major stakeholders in the industry who noted, it’s a landmark in the history of mobile telecommunication services in Africa.
Speaking at the media launch, the Managing Director, Hauwei Nigeria, Tony Liang, said the new device is specifically created for Africa by Microsoft, making it first window smart phone in the world.
The device is loaded with lot’s of applications, and notably is ”Kids Corner” which allows you give your phone to a child without getting worried over your important details getting deleted.
More importantly in the event that one loses the phone and is scared of what whoever comes in contact with the phone might do with the contacts and other details, simply log into Microsoft website, log in with your credentials and wipe the phone and just like magic, everything on the phone automatically disappears.

Huawei 4 Afrika has got an iconic design and comes in an array of bold colours including blue, red, black and white and also very affordable. 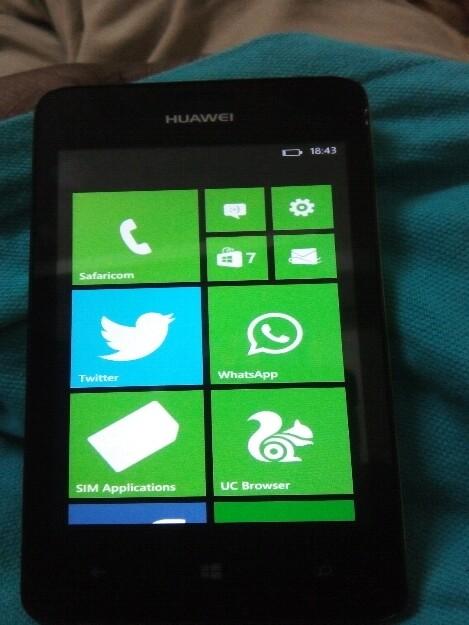 Got one yesterday cos i was one of the bloggers they partnered with. Great phone!
Was also given a free airtel sim, and i didn’t connect my new phone to my wireless network and am rocking the phone, using it for Skype and others.
***Official Press Release Below***

Speaking at the launch, the Chief Sales Officer for Airtel Nigeria, Inusa Bello, said the company was proud to collaborate with Huawei in providing Nigerians with innovative mobile experience especially on superior data offerings, to enhance the way they work and play.

“Only recently, we unveiled a special recharge card called the Single Recharge that enables customers to do both voice and data recharge using one card.

These innovations ride on our superior and widest 3.75g service, underscoring our determination to become the most loved brand in the daily lives of Nigerians”, Bello stated. 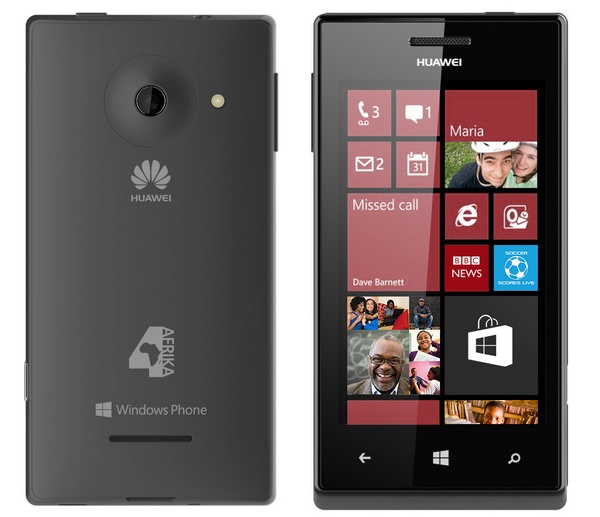 According to the Managing Director of Huawei Devices, West Africa Tony Liang Wei,

“the phone is specifically created for Africa and is powered by Microsoft, making it the first Huawei Windows 8 smart phone in the world. He added that the smart phone has 470 hours of standby time, the longest of all Smartphone’s in its class.”

Emmanuel Onyeje, Country Manager, Microsoft Anglophone West Africa, stated: “Microsoft is confident that the Ascend 1 from Huawei, being unveiled today, provides excellent value for African consumers and will support both companies’ ambitious growth plans for the continent. We recently made a commitment through the 4Afrika Initiative to deliver tens of millions of smart devices into the hands of Africans in the coming years, and every new Windows Phone that becomes available further enables us to deliver on that commitment”.
The Ascend W1 is 10.15 mm thin and features a 4-inch IPS LCD 480 x 800 touchscreen with OGS Technology, powered by the high-end Qualcomm Snapdragon™ S4 MSM8230 dual-core 1.2 GHz processor and Adreno 305 GPU. With a 1950 mAh battery, the Ascend W1 has 470 hours of standby time, the longest among all smartphones in its class.
It features a visually iconic design inspired by a tropical island and comes in an array of bold colors including blue, red, black and white. The Ascend W1 is a smart and stylish alternative for consumers looking for great technology at a price that is right.
Customers can get the new Huawei Ascend W1 Smartphones in Airtel stores nationwide, as well as Huawei phone distribution outlets. 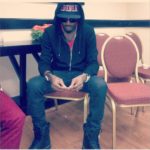 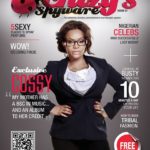