Search
Menu
Search
China has unveiled the World’s first transit elevated bus, TEB-1. The bus was driven out for a test on  Tuesday in Qinhuangdao, China. 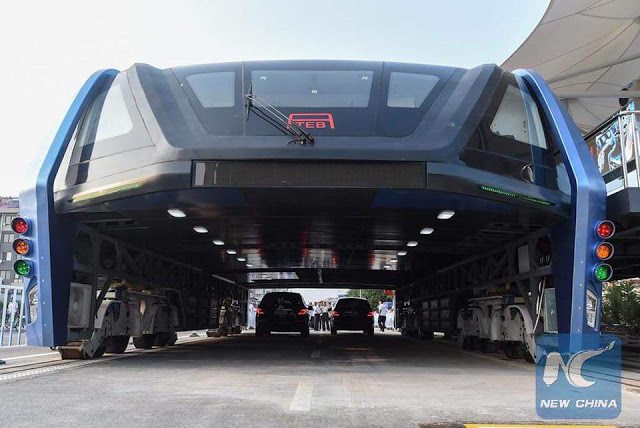 On May 21, a model of a Transit Elevated Bus (TEB), also known as land airbus, debuted at the 19th China Beijing International High-Tech Expo has attracted worldwide attention. Yesterday August 3rd, , the bus was taken for a road test.
The passenger compartment of this bus rises far above other vehicles on the road, allowing cars to pass underneath.
More photos when you continue…
The whole thing is powered by electricity, is about 72 feet long and 25 feet wide (so it can span multiple lanes of traffic) and can carry 300 passengers (but future versions could probably be coupled together to carry even more). 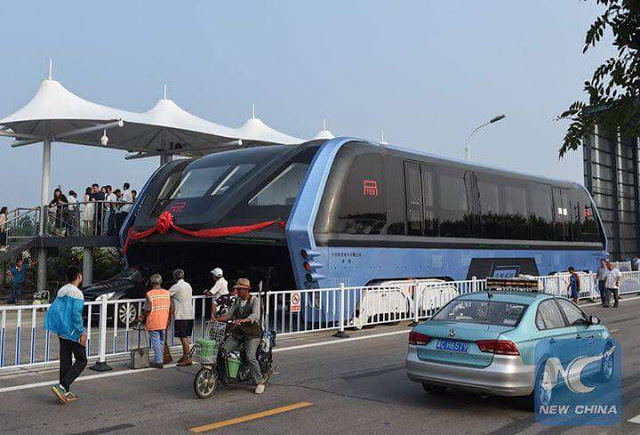 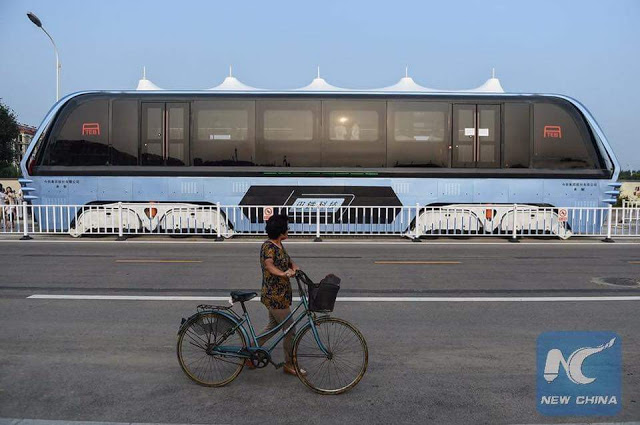 And, when it’s actually launched and operating, it should hit max speeds of around 40 miles per hour, making it a pretty speedy mode of public transportation. 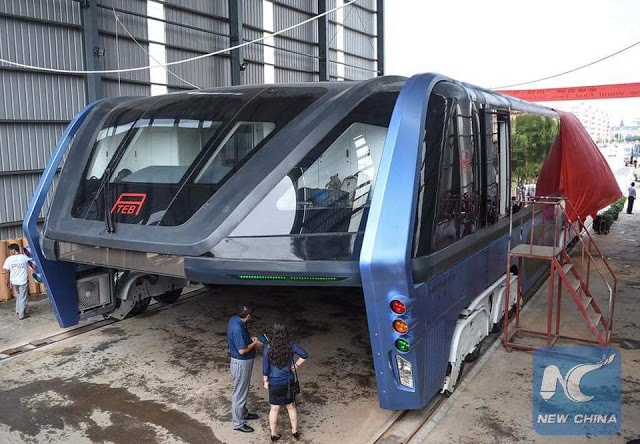 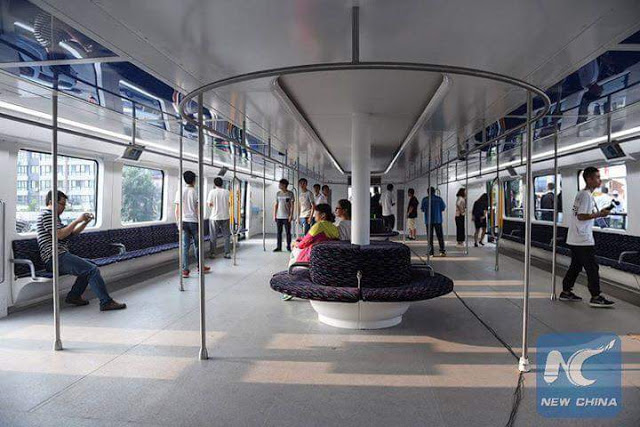 While this version still isn’t ready for mainstream daily use, it’s pretty amazing to see China actually turn this thing into a reality. And, other countries like Brazil, France, India and Indonesia have reached out about potentially licensing their own versions of the TEB while in Nigeria we are doing siddon dey look. 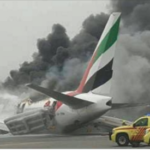 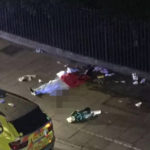