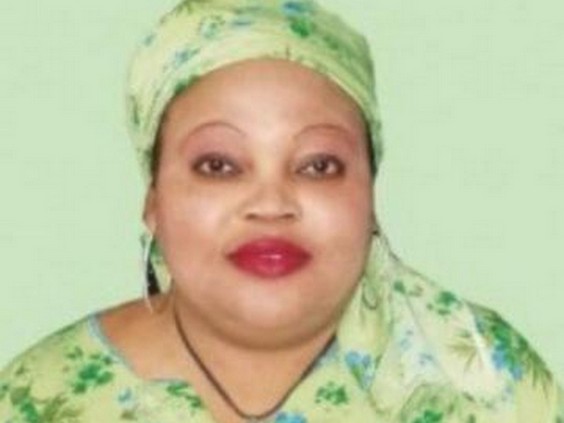 One of the wives of the late M.K.O. Abiola has announced her intention to enter into politics and contest for the post of the governor of Lagos state.
Mrs. Modupe Onitiri-Abiola, wife of the acclaimed winner of the annulled June 12, 1993 presidential elections, however, did not mention the party’s platform on which she would contest. She told the News Agency of Nigeria (NAN) in Lagos that her motive for seeking the votes of the electorate was to assist in poverty eradication.
Onitiri-Abiola said that she worked with her late husband in the struggle for the actualisation of the June 12 elections annulled by the military regime of former president, Ibrahim Babangida, in 1993.
According to her, the country needs to start practicing true democracy at all levels of government to meet the yearnings and aspirations of Nigerians. The aspirant said if she becomes the state governor, poverty eradication would be the focal point of her administration. She said the same issue should be the major concern of government at all levels.
“There should be no poverty in this state or in this country. There is so much poverty on the ground and the situation on ground is extremely terrible, worse than what we thought it was at that time. But, I am trying to look at what exactly is in the interest, actually, true interest of the people.
“What I am trying to do now is eradication of poverty; and, I know once you remove poverty, you remove everything and for you to be able to remove poverty, you need to have so many programmes.” 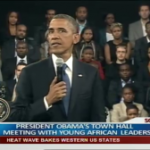