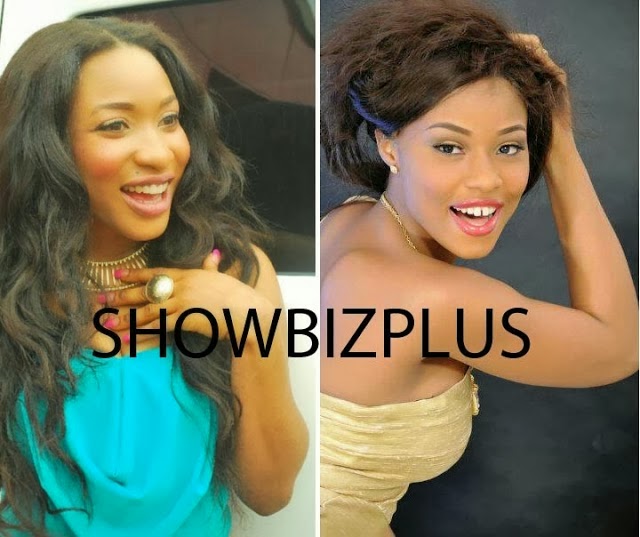 Well that’s if we are to believe Showbizplus

Sexy actress and one of the hottest babes in Nollywood, Onyii Alex is heavy and expecting a love child with her multi-millionaire Igbo lover and married man, Promise, whom she allegedly snatched from Tonto Dikeh.

Aside the pregnancy stress, another challenge facing the slim-built thespian Onyii is the fact that she’s been living in hiding since her pregnancy came into the open.

A reliable insider told Showbizplus that the bitter and angry wife of her lover, has allegedly threatened to deal ruthlessly with Onyii whenever or wherever their paths crossed.

And in order to avoid the impending wrath of the enraged and betrayed house wife, Onyii’s lover boy who always spoils her silly with gifts and the good things of life, has whisked her abroad for safety and safe delivery, pending when frayed nerves are calmed.

According to one of Miss Dikeh’s close pals, she has vowed to pay Onyii back in her own coin at the appropriate time.

“Forget that story of Tonto wanting to commit suicide over the media intrusion into her privacy. The real cause was Onyii, who snatched her rich and doting sugar daddy Promise, thus leaving her high and dry. The separation with Promise, which was caused by Alex, whom Promise dumped Tonto for upon meeting her on a location around Festac, remains one of the saddest chapters in Tonto’s life. And I’m sure she has not gotten over it full time. She is still sulking,” disclosed this insider.

SHOWBIZPLUS tried reaching Dike and Onyii for reactions, but could not get across. Several calls to their phones responded they were switched off. 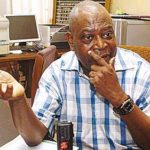 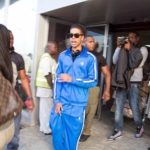