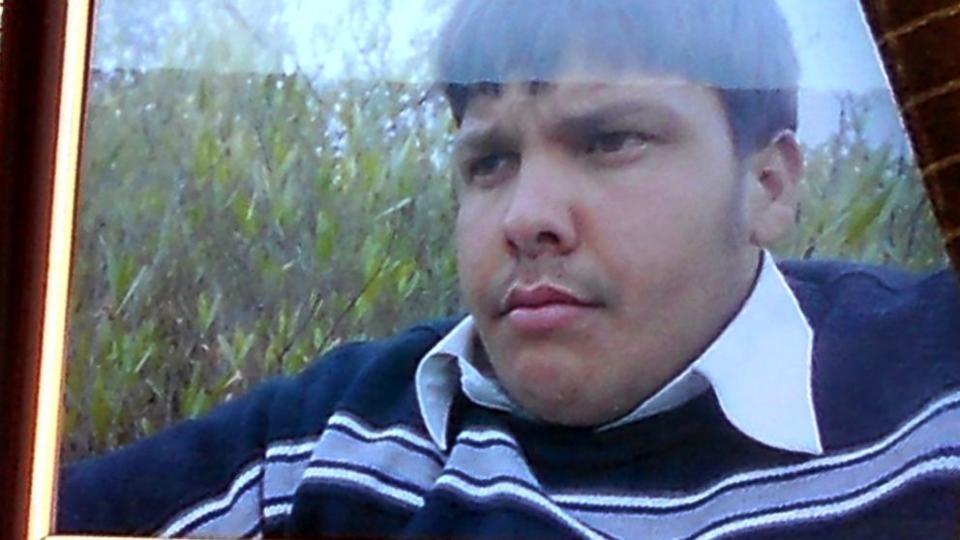 He was an average student from Hangu, a remote town in North Western Pakistan, but he has become a national hero.
Aitzaz Hasan, 14, stopped a suicide bomber from entering his school Monday and sacrificed his life to protect his fellow students.
“I saw Aitzaz trying to get hold of a guy and then there was a big explosion,” said Habib Ali, who is a senior teacher at the school.
The target of the bomber was the morning assembly of approximately 450 students, Ali said.
“He was an average student, but was a bold child,” the teacher said.
Today, in a statement Pakstan’s Prime Minister Nawaz Sharif recommended him for the highest civil award for bravery.
“Shaheed Aitizaz’s brave act saved the lives of hundreds of students,” the prime minister said in a statement.
Thousands of people thronged his home since the incident to praise his valor and to offer condolences to his family.
“He has left his family grieving, but has prevented many others from that fate,” said his teacher, a sentiment echoed by his father earlier.
If it wasn’t for Hasan’s act of valor and quick thinking, the results would have been catastrophic. 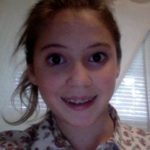 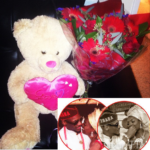