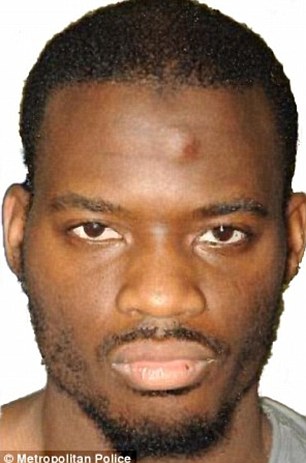 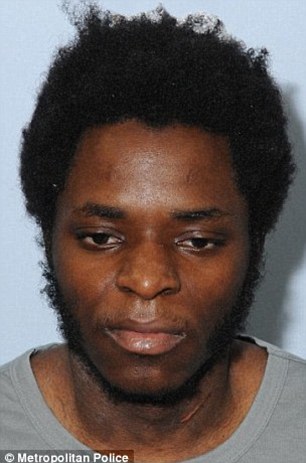 The British Nigerian Men who hacked a soilder to death in Woolwich England has been sentenced. Michael Adebolajo, 29, was given a whole-life term, while Michael Adebowale, 22, was jailed for life with a minimum of 45 years – meaning he could be back on the streets by the age of 67.

In extraordinary scenes, the two Muslim extremists yelled ‘Allahu Akbar’ and ‘You (Britain) and America will never be safe’ during their sentencing at the court in Central London.