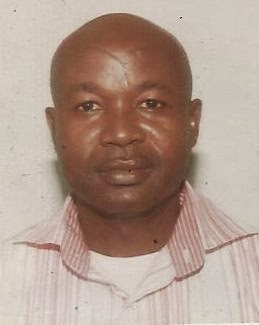 Newswatch assistant editor Toyin Obadina was shot in his stomach by unknown gunmen while on his way from work on Friday January 31. A surgery was carried out to extract the bullets, but unfortunately he died two days later on sunday Feb. 2nd.
Recounting the incident, his wife said Obadina was approaching the Parafa end of Imota Road in Ikorodu in his Toyota Yaris when 2 SUVs coming from the opposite lane intercepted his car. Obadina came down from his car and surrendered to the men, asking them to take all they want but not harm him.
She said the men slapped him and shot him in the stomach. When he attempted to run, he was shot in the stomach a second time before the robbers fled.
Obadina was rushed to Gbagada General Hospital and later to Lagos State Teaching Hospital, Ikeja, where he died on Sunday. He was 50 years old. He is survived by his wife, three children and an aged mother.
May his soul RIP.

READ ALSO
South African Minister Made A Sex Tape For His Wife, The Sex Tape Got Leaked 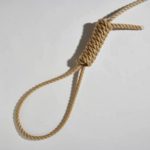 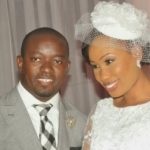