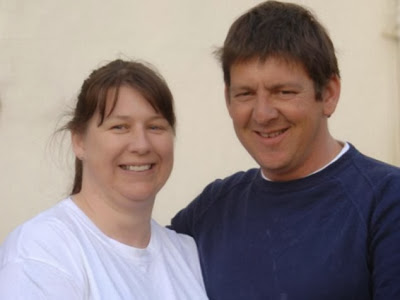 A loving wife who saved her husband’s life by giving him one of her kidneys now wants it back after he dumped her. Andy Lamb was dying of renal kidney failure and was only being kept alive by weekly sessions of dialysis until his wife Samantha persuaded him to take one hers. The 41-year-old mother-of-one who got married to him in 2007 told theSunday People:

‘He needed a new kidney or he would die.He was on dialysis three times a week. I told Andy he should go through with it. He had children from an earlier relationship and he wanted to be there for them.’

Samantha believes he was having an affair with her friend Clare who she confronted and which Andy denies.Samantha gave her husband one more chance but claims she later discovered he was having sex chats online with women. Andy finally left his wife in August 2012. While she was working a night shift at Tesco he moved his stuff out of their home including the TV and stereo before posting the keys through the letter box without a note or letter. Samantha said:

‘I would definitely go through the operation again – but I wouldn’t give the kidney to him.I hate him. If I could I’d take it back and give it to someone else.’

Andy still denies having an affair with Samantha’s friend but admits walking out on her.  He said:

‘I never wanted her to donate her kidney because it was a big risk. But she insisted and I’ll always owe her my life’.

At the time of the operation Andy said:

‘Sam’s doing all this for me and I’ll never get over that. She is just amazing and fantastic.I could never put into words how I feel about this. If this happens she will have given me the gift of life. 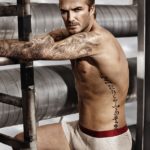 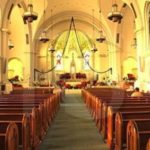