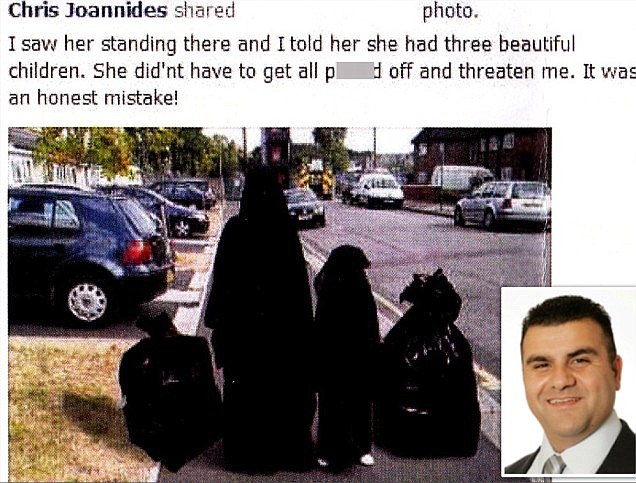 Chris Joannides, a councillor for Enfield, in north London, has been expelled from the party for 12 months and is no longer endorsed as a candidate for May’s local elections. Mr Joannides had the whip for the Enfield Conservative Group suspended last year after he shared an image on the social networking site of a woman and child dressed in burkas standing next to two bin bags.
The party felt suspending him wasn’t enough and has now decided to expel him for 12 months. 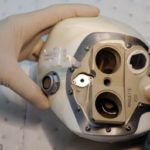