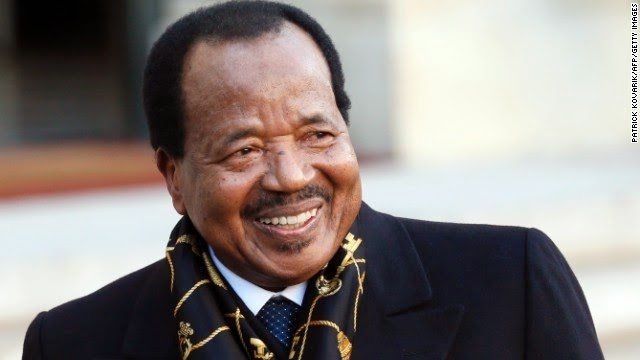 In a report by BBC Hausa, Security operatives in Cameroon have rescued wife of Vice Prime Minister Amadou Ali who was kidnapped by the Boko Haram sect on Sunday along with a traditional ruler of Kolofata town.

The reports say that 16 people lost their lives in the rescue operations, although Cameroon information minister Issa Tchiroma Bakary said government was still investigating the matter to ascertain the actual number of people killed.

The Boko Haram members carry out attacks in northern part of Cameroon from Nigeria where they established their base in the Sambisa Forest. Last week, a Cameroonian court sentenced 14 members of the sect to 20 years imprisonment after they were arrested with weapons in March around Marwa in northern Cameroon, says the BBC Hausa report.

A local religious leader and mayor, Seini Boukar Lamine, was also kidnapped in a separate attack on his home. Three people were killed during the daring raid. Boko Haram fighters clashed with the Cameroonian army in cross-border attacks twice since Friday, killing four soldiers. Cameroon has deployed more than 1,000 soldiers along its border to help combat the Nigerian armed group. 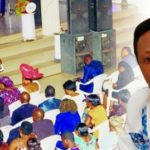