Menu
A middle-aged man, Mudashiru Sheriffdeen, reportedly took to his heels immediately he was told his wife, Taiwo, gave birth to a baby boy without arms.

Sherifdeen, who lives at Bosun Street, Ifo, Ifo Local Government area of Ogun State, was said to have taken to his heels on Tuesday when he heard that their new baby boy had no arms. 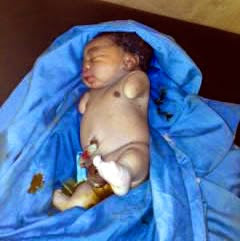 The baby boy was born around 2pm at a private hospital, Majotal Medical Clinic, at Ilogbo area of Ado/Odo-Ota Local Government Area of the state. He weighed 3.25kg at birth.

The mother of the baby said immediately she gave birth to the baby boy, her husband took to his heels on hearing that the baby was born without arms. She said:

“This is my first child and I do not know why I had to give birth to this kind of a baby. Immediately my husband was informed that his son had deformity, he has not come to see me.

“He is a commercial bus driver, and we had been married now for almost two years before God decided to answer our prayers.

“When I was pregnant, we took every step that the doctor directed us to take, but we did not know why we came about this calamity.”

“I have been warned by both my husband and our landlord not to bring the child home.

“The hospital management has asked us to leave the hospital. Now this child and I have nowhere to go. I do not need this baby. I want government to come and adopt him.”

It was further gathered that the man had vowed not to accept the baby and asked the government to claim ownership.

A source told our correspondent that Mudashiru has offered the government the baby.

Attempt to get government’s reaction to the incident was unsuccessful as the mobile line of the Commissioner for Women Affairs and Social Development, Mrs. Elisabeth Sonubi, was unreachable. 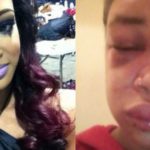 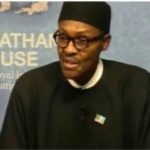